Australians love their pokies. In fact, there are nearly 200,000 poker machines in Australia, which is the most per capita compared with the rest of the world, excluding obvious gambling destinations such as Monaco and Macau. It’s estimated that there is one machine per 108 people – and heading down to the pub to play pokies is just as popular as throwing some shrimp on the barbie. 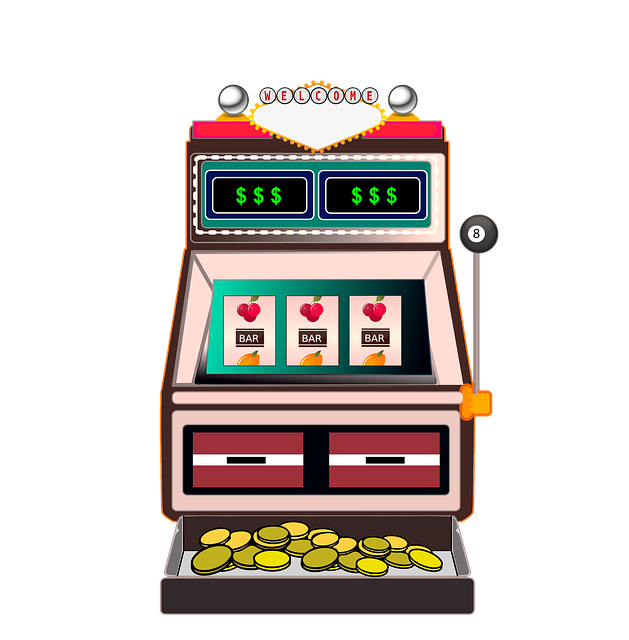 To play regular pokies, you’ve got to get dressed, leave the house, get down to the pub or another authorized gaming location, and pop actual money into a machine that might or might not provide you with a rewarding payout.

Playing online pokies is far easier; just hop onto the internet using your favorite device and start playing. Unlike many other places, Australia does allow people to play online casino games for real money. Unfortunately, this can lead to trouble just like playing real pokies. The potential for devastating loss is quite real, and gambling addiction is a well-documented problem for Aussies. The annual amount lost totals about $17.5 billion altogether, which amounts to approximately $949 per adult. Addicted gamblers lose much more; on average, the loss is $21,000 annually, which amounts to about one third of the average Australian’s salary. If you think this sounds like a lot, you’re right – Australia has some of the highest per capita gambling losses in the world.

About half of those losses take place on pokies, which leads us to an exciting alternative to pay-to-play games for real cash. You can enjoy the same excitement, rousing graphics, games within games, and colorful videos with unique pokies that allow you to play for free, with no need to bet real money – ever. These games can be played anywhere you happen to be – relaxing at home, on line at the supermarket, waiting for your turn in the dentist’s chair, and everywhere else you can think of.

Besides playing unlimited online pokies for free, you get a sizeable bonus (of play money, of course!) to help you get started with some games when you sign up to play. Adding even more fun and excitement to the mix, the apps are completely free to download and you never have to pay for your games. You can socialize with Facebook friends while playing, participate in tournaments, and completely immerse yourself in the colorful sights and cheerful sounds of the online gambling world without ever spending any of you real, hard-earned money.

It’s refreshing to know that there is an alternative to pay-to-play pokies – especially for those people who just want to get into the zone, enjoy the fun of playing pokies, and stick to their budgets. Playing pokies just for fun means that you don’t put your bank account at risk, yet it opens the door to a world of fun experiences. Whether you are hoping to stick to a pokies budget and save money for life’s essentials or just want to spend a little time getting away from the humdrum experiences of everyday living, free pokies for fun can help you meet your goals.