If you were an early adopter of online news, in particular from the BBC, then you may have read an article titled: Bingo Boosts the Brain. Posted on the “health” section of the corporation’s website back in 2002, the article essentially gave the game of bingo the thumbs up in terms of its health benefits. 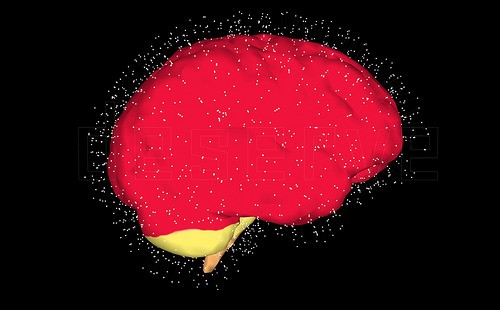 OK, so a game of bingo won’t pump you up like Arnold Schwarzenegger, but it can help you stay mentally stronger for longer. When the article was first published in 2002 it estimated that there were three million bingo players in the UK. Today that figure has increased and, according to Statista, the industry now generates more than £250 million annually.

Of course, the majority of players are anteing up because of the game’s entertainment value, but that doesn’t mean the health benefits are any less significant. In fact, with more people now enjoying bingo courtesy of online sites, the effect of the game on player’s brainpower can be studied in a lot more depth.

Thanks to research from academic institutions such as Case Western Reserve University, Boston University and Bridgewater State University, we now know bingo is good for our brains. So, if you’re thinking about playing bingo online, let’s take a look at three ways you can expect it to boost your brainpower.

Old in Body, Young in Mind 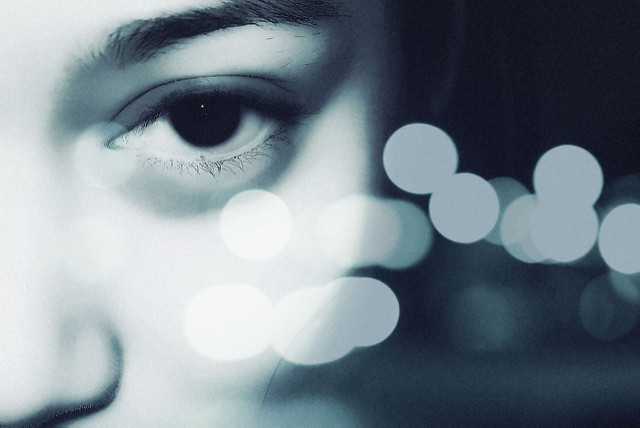 One of the biggest benefits of bingo on the brain is its ability to stave off the effects of old age. Anyone who takes the time to read through Winkly Bingo’s overview of bingo health can read about the game’s ability to reduce age-related decline in our brains. Specifically highlighting the importance of bingo in combating Alzheimer’s, the overview explains how the game improves mental speed and retention abilities in older patients.

These benefits, in tandem with evidence that bingo also helps improve visual perception (Alzheimer’s sufferers gradually lose their ability to perceive contrasts), mean that players can effectively keep their brains young and healthy even when their bodies might be starting to fade. 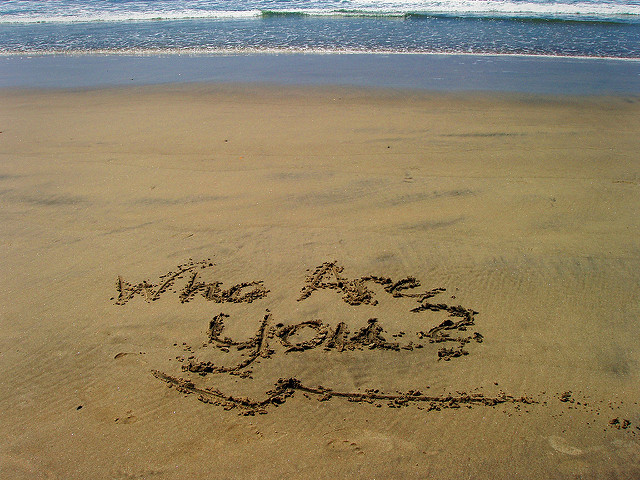 If you’re forever forgetting things and asking where you were going or what you were meant to be doing, then bingo can help. Although you don’t technically have to remember the numbers draw during a game, the fact your brain is being bombarded with lots of information in a short space of time means that it has to work hard to remember what it’s doing.

The long-term effect of this is a brain that’s more capable of remembering small chunks of information for longer periods of time. In fact, as explained by Julie Winston of Southampton University, concentration has been shown to decline with age, but bingo helps people “sustain their attention for longer”.

So, if you’re struggling to focus and always forgetting things, bingo is a great way to improve your mental agility.

Probably the most important aspect of bingo and one that’s not lost in the online realm is its entertainment value. Live bingo was always seen as a social activity as a place for friends to meet and enjoy a communal experience. Since the game moved onto the internet, all off the major operators have worked hard to ensure there is still a social element to the game.

In-game chat boxes, player profiles and forums mean that players from around the world can communicate with each other as they play. By engaging with others, bingo players can enjoy a release of serotonin (5-HT) each time they play and that, in turn, helps to lift their spirits which is always a good thing.

As you can see, playing bingo has a number of positive effects on your brain. So, next time you’re stuck for a betting option, why not go for the one that can boost your brainpower as well as your bankroll.