Skill based games such as Video Poker, Sports Betting, Blackjack and Poker both employ some sort of skill or strategy which will help a player to win, while casino games based on chance or luck require no skill as the game is based purely on random events such as the online slots Canada has to offer, or all versions of Roulette.  Skill based games are also based on luck, but the player has the opportunity to influence the outcome of the game. 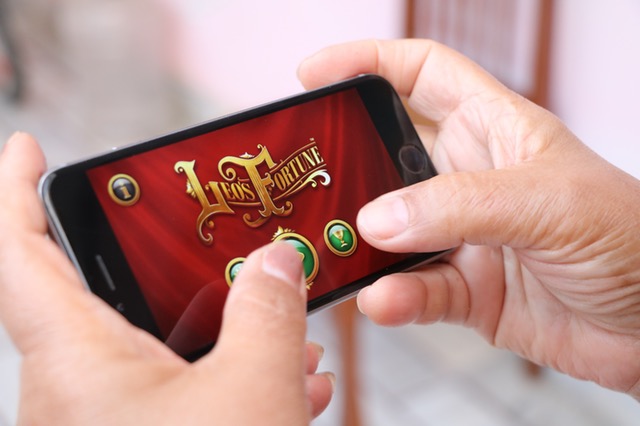 Advantages of Skill Based Games

Positive aspects of skill based games include the fact that they are not completely dependent on chance as the player can in some way influence the outcome.  This can be done in various ways such as having a good strategy which may involve memorising a chart or mathematical odds related to each option during the game.  Skill based games have been known to influence the house edge, making it more manageable.  A good example of this is Video Poker where players with a good strategy can make the house edge so low and even in some instances make the house edge non-existent.  This will give a player a small mathematical advantage.

Playing skill based games offers a sense of accomplishment, not just a feeling that luck is completely in control of the outcome.  Learning skills is hard work and can offer players a great sense of pride when they win.  Players who enjoy learning new skills and strategies work hard at their art and often the win is not the most important part of playing.  Many casinos are opting for skill based games where players can use their skills more often.  More and more new games are being installed in casinos offering players the chance to use their hard earned strategies. These games may also use RNG’s or they may play out like live dealer games, played against real dealers in real time, via video feed.

Disadvantages of Skill Based Games

Skill based games are not popular with everyone and one of the reasons is that ultimately games like Poker and Blackjack are also based on an element of luck and players see these games just as unpredictable as the other casino game options and they opt to save time and let luck be the deciding factor.  Games based on skill take time and energy and lots of hard work which can be time consuming for many players and can often become a full-time job.  Players argue that the house edge always has the upper hand no matter what.  The house edge has been carefully calculated into all casino games and since it is difficult to beat the house edge many casino players have come to the conclusion that skill based games are not worth all the time and effort that is required.

The reality is that most people are not interested in putting in long hours of study and just want to play casino games for enjoyment and profit of course.  Many casino games are being developed with built in features in to help casino players play skill based games without having to put in the hard work of memorising.  Video Poker has an auto hold button allowing players to put aside the best cards which means they do not have to remember what they are.  These features are helpful and take the hard work out of playing skill based games