With the advent of the New Year, the football season is already past midway, and the title race throughout Europe has thoroughly intensified. While usually it becomes clear by this time who will come out victorious in some of the leagues, this time around the fight for the title is cut-throat uniformly in all the major leagues. 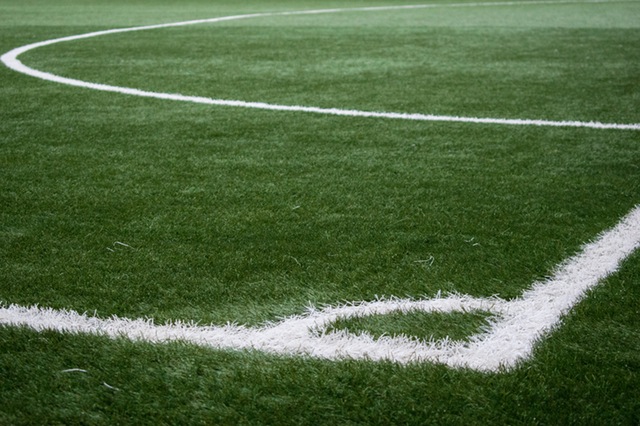 Premier League: After round 21 of the Premier League action, Chelsea are still in the driving seat with 52 points, seven points ahead of both Tottenham and Liverpool. Chelsea’s form has dramatically improved ever since Antonio Conte changed his system to 3-4-3.

The Blues are riding high on momentum, and the best thing about them is that they have found ways to win whenever pressure was applied. For instance, take the example of Chelsea’s 3-0 win away to Leicester on Saturday. The Diego Costa incident could have rattled the squad, and the momentum could have shifted away from them; instead, they delivered a strong statement. Another interesting thing about Conte’s side is that they have been ruthless against mid-table or lower teams.

While Liverpool and Arsenal have dropped points from the games they were expected to win, Chelsea made sure they take full advantage of their rivals’ slip-ups, and are still worth a bet despite their favourites tag – especially if you are going to use bookmakers’ signup bonuses such as this betting bonus from Bet365. The Blues are 1.61 with Bet365 to lift the Premier League title come May.

La Liga: Sevilla have made Spain’s top flight title race more interesting following their 2-1 win against Real Madrid last weekend. The defeat was Madrid’s first of the season, but it leaves them with a marginal two-point lead over Barcelona, although they have a game in hand.

In between, without everyone’s notice, Sevilla have quietly jumped into second with just a point behind Los Blancos. Atletico are six points behind their derby rivals, and while they have badly struggled in the league, the Rojiblancos cannot be completely ruled out either. It will be an interesting three-horse race, but as of now, Real Madrid are emerging out as top favourites. Back them at 1.50 with SmartBets to win the La Liga.

Serie A: Juventus may not have looked convincing this season, but the Bianconeri are on course to lift their sixth consecutive scudetto. As usual, Roma remains their prime challenger.

The Giallorossi are one point behind Juve, having played a game more. In previous seasons, we have seen the likes of Roma and Napoli succumb under pressure in the title race towards the end of the season. The only hope for the other title challengers is that Juventus have dropped points in big games this season. ’s side are at 1.20 with Bet365 to win the title.

Bundesliga: The manner in which Borussia Dortmund slipped away from the title race, with Bayern Munich consequently regaining the control of the league, it seems the same old story will repeat again. Players change. Managers change. Bayern remain the winner. Carlo Ancelotti’s side are three points ahead of RP Leipzig and the gap could extend further in the second half of the season. The Bavarians are 1.06 with Bet365 to lift the Bundesliga title for the fifth straight season.

Ligue 1: Of all the five major European leagues, Ligue 1 is providing the most entertainment of all. Who would have thought Paris Saint-Germain would drop to third in the league? Two teams are tied at the top with 45 points, while PSG are just narrowly behind on 42. Will we see a new champion? Back Monaco at 3.50 with Bet365 to break PSG’s dominance.