The 2018 Cheltenham festival has finally arrived and this brings a huge level of excitement to horse racing fans and participants! There is a long list of the bookies’ favourites to win and another of which horses offer the most potential. The Festival has masses of people attending, and in particular the Irish, as one of the Festival days falls on St Patrick’s Day! 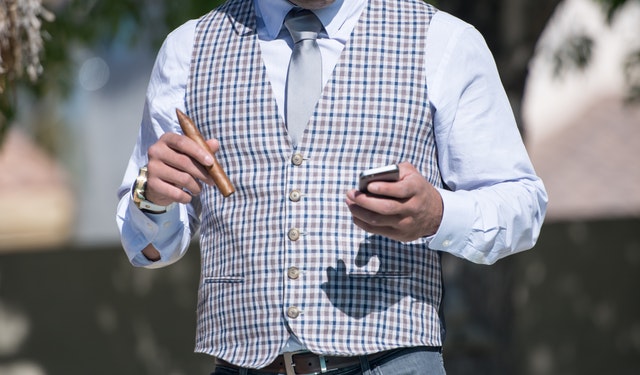 The Cheltenham Festival is a fierce competition, especially for the jockeys who are in the running for top jockey title of Cheltenham 2018. Some think it’s beyond doubt and Ruby Walsh will be the victor at this year’s Festival, however there’s plenty of racing to be done first.

It comes as no surprise that Ruby Walsh is at the top of the reckoning, his racing record speaks for itself. Throughout his time as a jockey, he has had 56 Cheltenham Festival victories and he doesn’t appear to be slowing down on winning titles with a record breaking seven winners in 2016 and four in 2017. Unfortunately for Walsh, he broke his leg at the start of the season and is only now returning to the saddle just before Cheltenham starts! This does raise some concern about his odds of winning. He will be riding the short-priced favourite Getabird which Paddy Power has at 11/8 which will likely bring Walsh a victory.

There is a buzz around another jockey who could be stiff competition for Walsh to beat at this year’s Festival, Davy Russell. He only had one winner last year, however this year he appears to have a much stronger book of rides. He’ll be riding Presenting Percy in the RSA Chase and it looks like he has a very good chance of a victory. Presenting Percy has been deemed top class all year and will likely be racing at his absolute best.

If you’re heading out to the Cheltenham Festival, it’s best to do your research first to make sure you make the most out of the event. If Paddy Power did a Lad’s Day at the races it would go something like this: