Ronnie O’Sullivan produced magic to win the UK Championship although can he claim a sixth world title at the Crucible?

There’s little doubting who the most talented snooker player in the world is, with Ronnie O’Sullivan possessing the sort of game that everyone else dreams about. 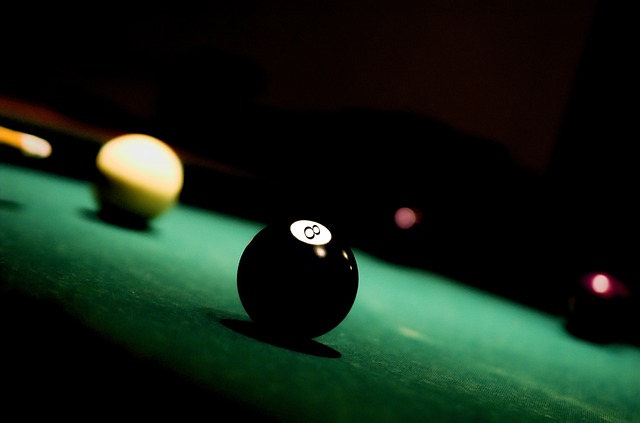 The Rocket illustrated that he’s a snooker genius by recently winning the 2017 UK Championship. Snooker fans have run out of superlatives to describe the 42-year-old who has five world titles to his name.

However, O’Sullivan is not trading as the favourite to win the 2018 World Championship next spring, with the bookies prepared to lay 4/1 that this talented cueist lands title number six at the Crucible.

After all, it’s been nearly five years since O’Sullivan triumphed in Sheffield, with the prevailing years seeing him lose in a final to Mark Selby along with two quarter final exits and a second round defeat.

Selby is trading as the 7/2 favourite to win the 2018 World Championship and it’s easy to see why the reigning champion is regarded as the man to beat. The matches in this tournament are played over a longer-frame format which suits the player from Leicester.

O’Sullivan has admitted in the past that he doesn’t enjoy the waiting around in Sheffield between matches, with several players returning home after their first round victories before travelling back to Yorkshire to compete in the later rounds.

Bookmaker Betfred continue to sponsor the World Championship and, along with SportsGambler.com they will hope that O’Sullivan not only competes in April’s renewal but claims a sixth title in the process. Betting turnover will be significantly higher on the matches featuring the Rocket due to his fast-paced style of play that the sport of snooker really needs.