When exchange betting was initially introduced during the turn of the century, there were many who believed that it is going to revolutionize the entire idea of sports betting and would also lead to the total elimination of the bookmaker. It definitely had a noteworthy impact on the sports betting industry and gradually it proved to be extremely popular among bettors. However, thankfully it still couldn’t replace bookmakers. Exchange betting is also given the name of peer-to-peer betting which accurately describes what it is. 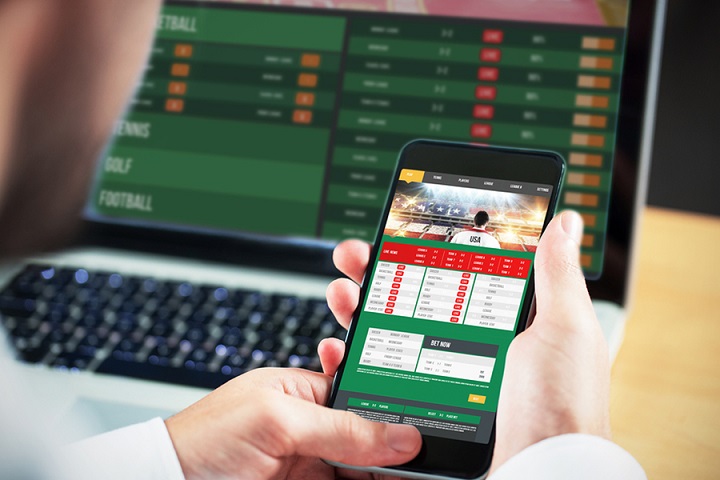 This basically means betting against other people and not against a bookmaker and this is the reason why so many people thought it could bid goodbye to traditional bookmaking. Nevertheless, let’s take a look at the benefits of such betting exchanges like Betfair and many others.

There are limited betting exchanges which are operating presently as compared to the large numbers of companies which operate as conventional bookmakers and as a result, your choice is extremely limited. The most popular and revered exchange is Betfair and this is why they seem to be the most obvious choice. Despite being the most obvious choice, you should look forward to having accounts on more than one betting exchange.

When you’re able to lay a bet on your own, it offers you increased chances of winning, especially in those events which have more than one competitor. For instance in a horse race which has 10 horses, you might not lay any horse to win the game but if there’s any other horse which wins, your bet pays out. You won’t get this kind of flexibility on a standard sportsbook.

You may even react to the momentum changes in play by laying down a result which you’ve backed already; either to minimise loss or lock in profit, depending on the way in which a market moves. So, exchange betting allows you to react in accordance with the market movements.

Even the bettors who aren’t interested in placing bets will utilize betting exchanges in order to get better odds. As there is no bookmaker’s profit margin built within the price, the prices will give you a considerable value over the sportsbook odds. When you select a betting exchange which has low commission fees, you can achieve even increased value.

Bookmakers usually don’t want customers who win. The successful punters usually have their accounts restrained to small bets and they can even get their accounts withdrawn as they are deemed to be non-profitable. Such a practice is considered as unfair and something that isn’t done at most of the exchanges. When it comes to exchanges, there’s no discrimination against the bettors.

Therefore, if you’re just a casual gambler, the commission-free nature and the user-friendly process of a sportsbook can seem interesting. But in case you want better value for your money, you can bet on exchanges.