The World Cup is coming around sooner than you would think, it feels like it was only yesterday that we were watching Germany winning in Brazil. 2018 will very quickly be upon us and the countdown to the World Cup will be in full swing. There has never been a better time to have a look at the form and the build-up of the individual teams. 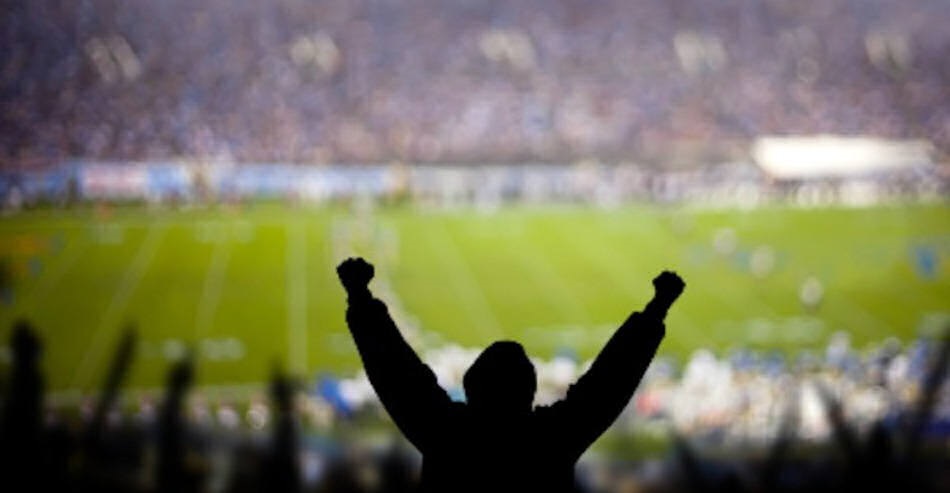 Keeping the groundswell of national pride aside and having a look at the facts in the cold light of day, will enable you to find the right teams at the right odds. At present, there is only one team which has even qualified for the tournament, the hosts Russia, but that does not mean that we can not already see the contenders emerging.

Traditionally, the host nation has benefitted from the home crowd and often perform a lot better than anyone would ordinarily expect. This has never been more evident than when in 2002, South Korea and Japan were joint hosts. The South Korean’s managed to progress to the semi-finals and ended up in fourth place. This from a country who had failed to even qualify from their group in the last four World Cup’s, often finishing rock bottom and pointless.

There is always one country which will stand the test of time and be perennial contenders at every World Cup. Brazil have won the tournament on five occasions and are considered by many to be the favourite going into any tournament. This time around there is the added element of their desire to restore their country’s pride after their performances in 2014.

Brazil were hosting the event and the weight of expectation from a football-obsessed nation seemed to be too much for the national heroes and they crumbled. Losing the semi-final 7-1 to an all-conquering German team, then again losing in the third place play-off match to Holland, 3-0. There was little national pride left and we could see the fight-back starting on Russian soil in 2018.

Whichever way the build-up to the 2018 tournament unrolls, there will always be a favourite heading into June. The odds will shorten as we get closer to the tournament and now could be the perfect time to place your bet.