No matter a player’s skill level, roulette offers exciting play and a chance to win big. While most roulette games have the same basic rules, there are variations that offer better odds, which means a better chance at winning.

Here are the 5 main roulette variations. 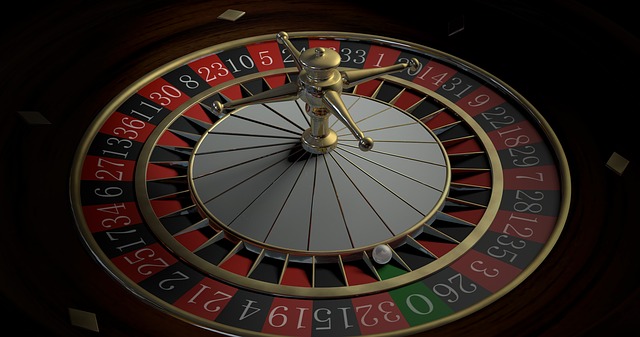 American roulette is popular in the United States. The main difference between the two game variations is that American roulette wheels feature a 00 and 0 slot on the wheel. While it may not sound like much, that extra 00 brings the house edge up to 5.26%. Despite the lower odds, many players still enjoy American roulette.

Roulette originated in France, so it’s a given the French will have their own version of the game. The most-appealing aspect of French roulette is the La Partage rule, which returns half of a player’s even money bets that lose to a 0. The house edge is only 1.32% in French roulette, making it a hard game to find. Casinos don’t like giving that much of an edge away. If you ever get the chance, play French roulette.

Mini roulette is a shrunken-down version of a regular roulette wheel, with 0-13 being the only numbers on the wheel. This version is one of the worst for house edge, which favors the casino by 7.69%. Although, you can bring the house edge down to 3.85% if you find a casino that pays half back on losing bets that land on 0.

This version plays just like European roulette but with a twist. Roulette royale offers a progressive jackpot for hitting the same single number five times in a row. While that’s a hard feat to accomplish, it makes for some impressive payouts. If you’re playing single-number European roulette, you might as well play this progressive version. The odds are the same and you stand a chance to win a fortune.