It’s incredible to think just how far the online casino world has come in just a couple of decades. Where once all we had were the most basic kinds of online poker or blackjack now the experiences have become almost infinitely varied – and still evolving. Of course, none of this would have happened if the industry wasn’t so competitive, with newcomers to the market constantly challenging more established brands and everyone looking to provide a better gaming experience to attract and keep players.

Industry observers always keep a keen eye on emerging trends to see where things are headed next and 2017 looks to be a year when three key developments are likely to gather pace.

The merging of online and offline gaming

For many years the traditional “bricks and mortar” casinos have regarded online upstarts as serious rivals. Indeed, the figures seem to support this with even the international gaming centres like Macau and Las Vegas seeing their revenues continue to fall. Whether this is solely the fault of the online casino is open to debate, but they certainly have had an effect.

But now, rather than fighting against the perceived online threat, it looks like big casino companies are starting to embrace it. For example, many land-based casinos are starting to offer players the chance to combine “live” play with games on their smartphones even while they are on their premises. A number of the more enlightened ones even see online presence as an invaluable recruitment tool. 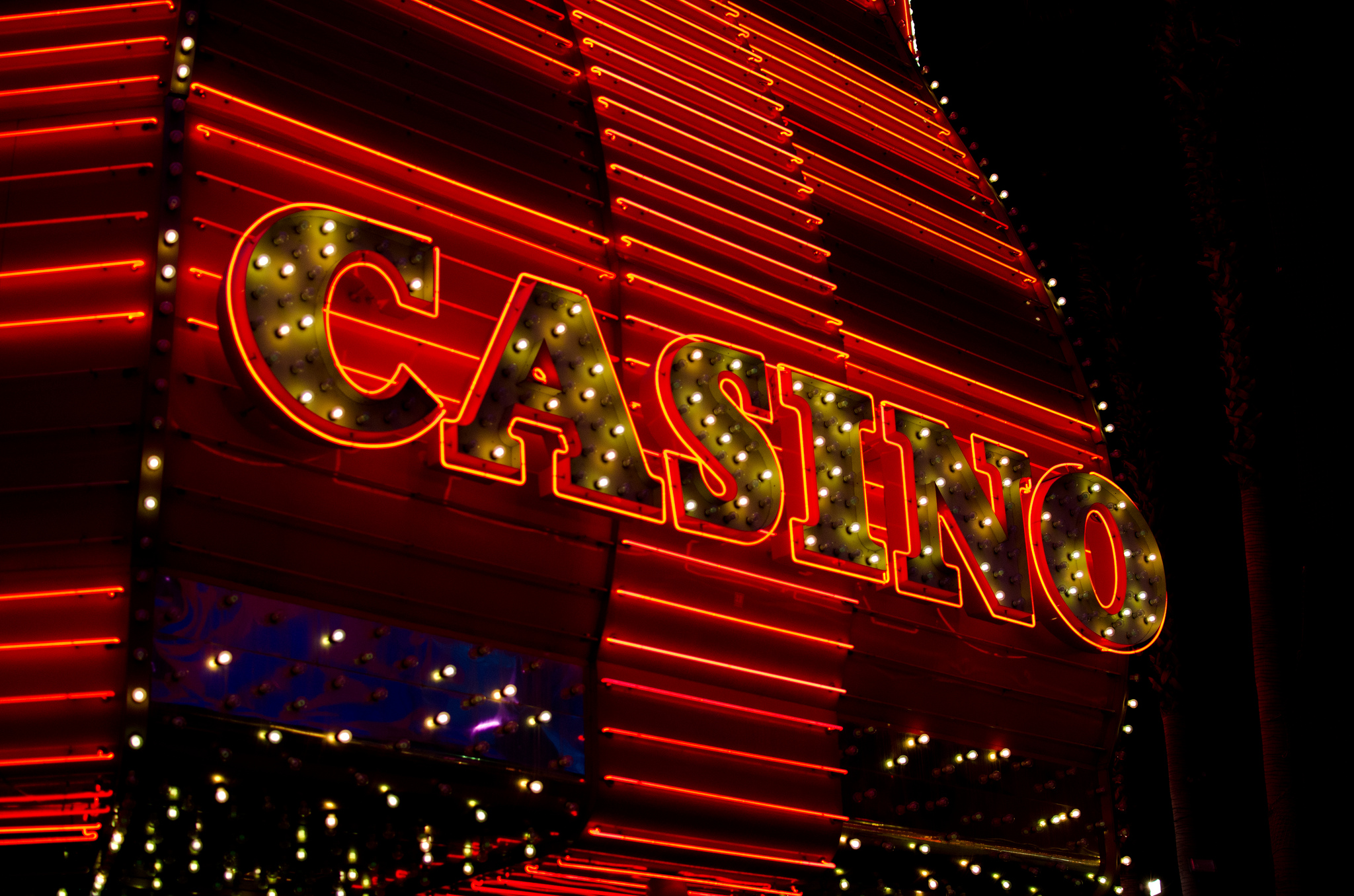 The rise of the cryptocasino

One area in which online casinos have been especially active has been in adopting alternative methods of payment including services like PayPal and pay-by-phone. In 2017, more and more are starting to embrace cryptocurrencies as a method of payment with the most commonly accepted currency being the bitcoin. In fact, there are even some newer players in the industry who do not only  do not only embrace bitcoin gambling, but offer it exclusively, with bolder operators like CryptoGames also accepting other cryptocurrencies, including dogecoin, peercoin and litecoin.

There are a number of key benefits in adopting bitcoin for players and casinos alike. For a start it’s a very secure form of payment which is far more anonymous than transferring money to and from a bank account. Fluctuations in exchange rates can also work in the players’ favour when their chosen cryptocurrency sees a surge in value – so picking the right moment to exchange can literally pay dividends. 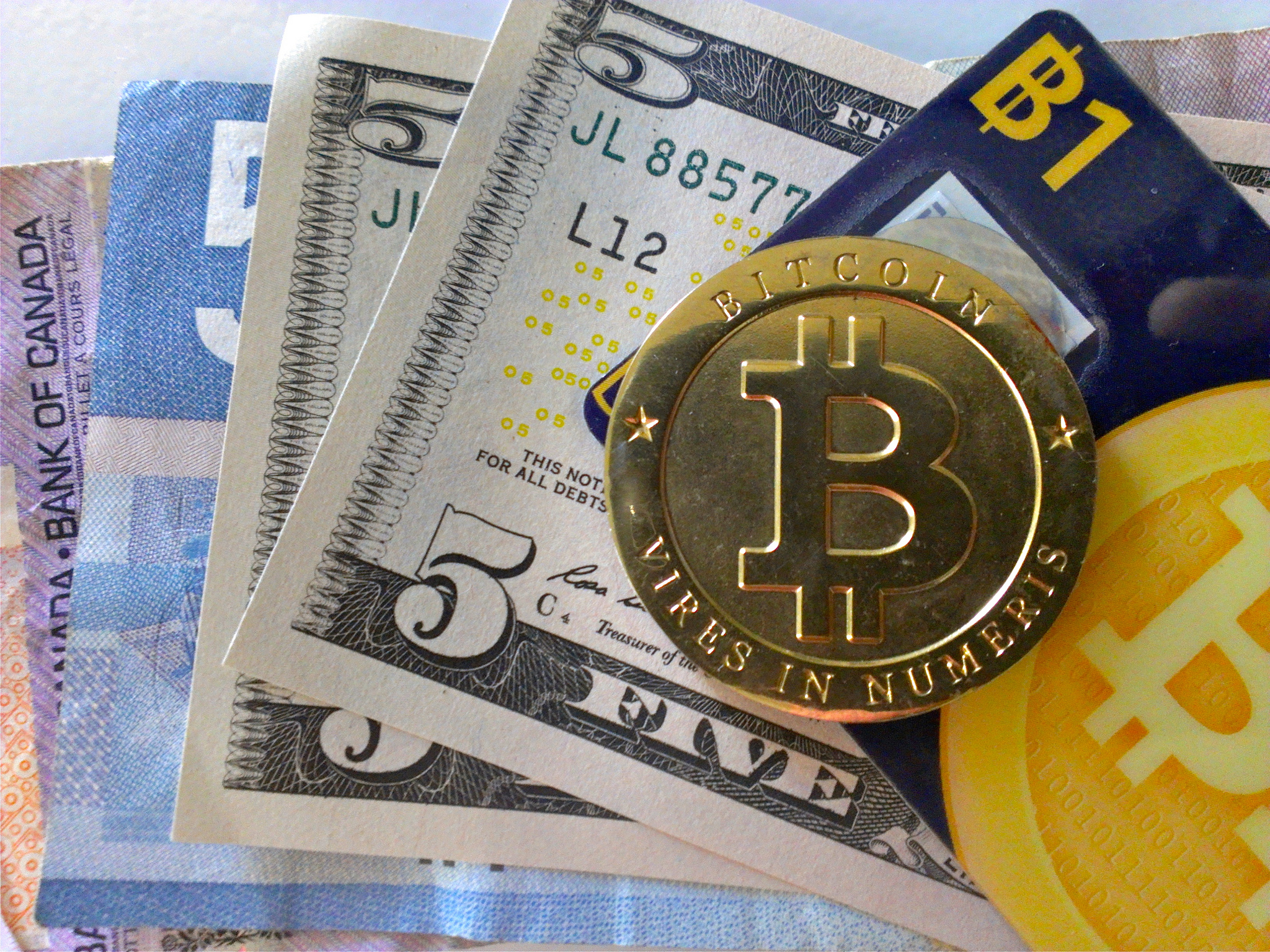 One of the key issues facing online casinos with global ambitions is the huge variation in regulations around the world. For example the UK has one of the freest markets of all while in America online gaming is allowed only in a handful of states. It is generally believed within the industry that a more standardised global approach would be hugely beneficial.

As mergers in the online casino world create very large businesses it’s thought that many may now have the power, singly or in combination with other major players, to start exerting more pressure on governments and industry regulators around the world to standardise and liberalise their approaches. However, with so many bodies to convince no one is claiming that this will be an easy process.

But whatever the rest of 2017 holds for online gaming industry few are doubting that the one thing on the cards will be continued growth. In fact with technological improvements, a constant stream of new entrants to the market and a seemingly insatiable appetite for online gaming with the public, it’s a sure bet for success.