The rise in Age of Gods franchise has certainly rocketed within the past 3 years. After the first instalment, which was suitably named ‘Age of Gods’, there now has over 7 games within the franchise. Going from strength to strength, the next release within the series is coming our way in December. However, the exact details are yet to be released, so keep your eyes peeled! 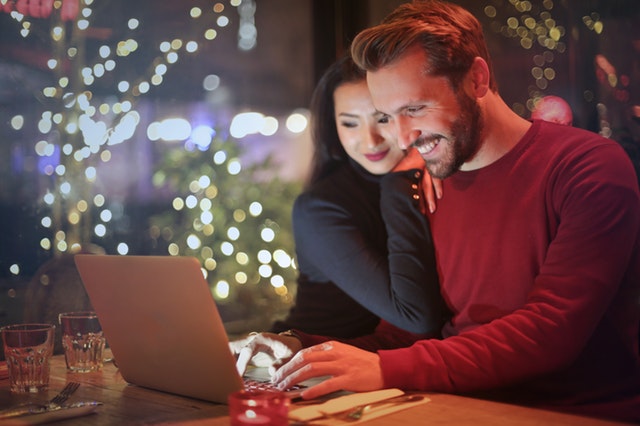 The creators of Age of the Gods franchise are Playtech, who you may of come across as they have worked with some of the most trusted online casino slot sites such as bgo. But it was not straightforward how the Age of Gods actually came about. After Playtech’s license with the Marvel comic slot games ended in early 2016, Playtech decided to start a new franchise of their own and the rest is history. Fortunately, for any game lover and people interested in Greek mythology, the whole series has been a huge success. The many good points we think are down to fantastic game play, bonus rounds and features. Another unique feature of the product is the ability to be linked to 4 different progressive jackpots. This means that anyone who plays on the Age of Gods games can potentially win huge jackpots worthy of any Greek deity.

bgo slots site, who have playtech among other great and trusted slot software providers, have given a neat timeline which showcases each slot game release and what is special behind it. After the original game, the variations have appealed to many players, whether it is Age of Gods: Roulette Live which has a breathtaking backdrop behind the roulette table or special editions like Age of the Gods: Ruler of the sky which blew the slots players’ minds.