Greyhound racing in Australia is a very popular pastime as well as being a very popular betting sport. The fast paced excitement of the dogs around the track have attracted generations of punters to try their hand at placing a successful wager. To do this, one must know what to look out for when betting on greyhounds. Dog racing is different to horse racing of course, although there are a number of correlations which, if well versed, the punter can make use of in order to make some good money. 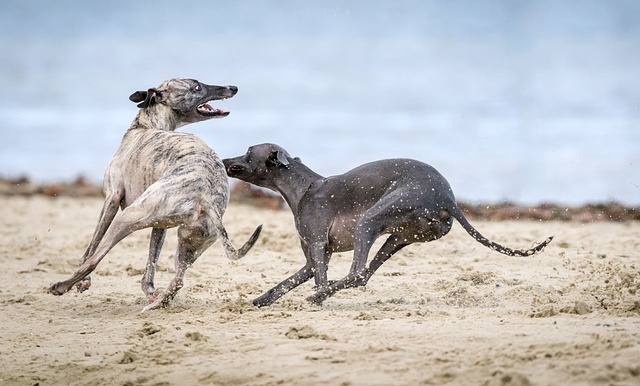 The class of a dog is basically his quality. This is dictated by a number of factors including breeding, race time and age. When a young dog first begins racing in Australia, they are set a number of time trials to determine their class. The class is not set in stone, and dogs can change classes. The higher the class of dog, the faster and more likely he is to win. In smaller races there may be mixed class fields, so backing the higher classed dog is always the way to go. Compiling your own class log on dogs is a good way to keep tabs on their progress and give you a better chance at successful wagering. 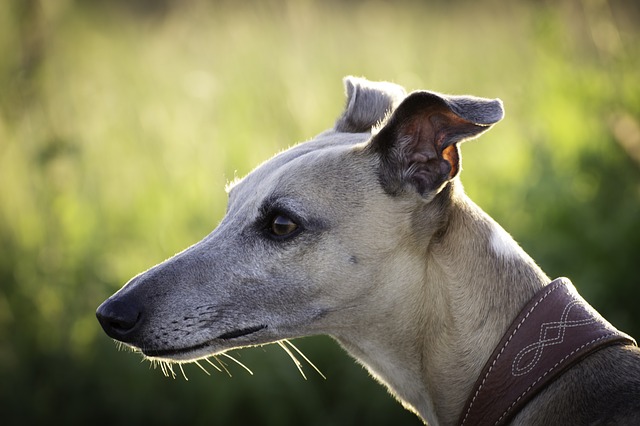 A dog’s current form is how well they are currently running. Form is commonly mentioned in relation to horses and often mentions of this are found at horse racing betting sites, and the same principles apply to greyhounds. If, as a punter, you have found a dog who you feel is better than his current class, study his form closely. Has he had a series of wins or has he been unlucky with his placing? All of these are reflected in his current form, and may impact whether he wins the next race. Noticing a dog with great current form who may be running below his true class is a potentially lucrative wager.

This is a particularly important factor in what to look out for when betting on greyhounds in Australia. A dog with early speed sets himself up for the inside line, giving him an advantage over the others. There are no myths and superstitions in play here, the speed can be calculated scientifically, right down to the split second.  If a dog fails to break from the traps well and gets mired in the middle of the pack, it is unlikely that he will win no matter how good he is. That being said, if a dog has too much early speed he may run out of fuel halfway through and fade out of the race.

This goes hand in hand with early speed. A dog who draws the inside trap has a distinct advantage before the race even begins. If your chosen dog has an outside draw, he will need early speed to push past the pack and get to the rail before the turn. The further out the trap is, the more speed he will need.

Early betting can result in some great value for money. By keeping good records of previous runs, you may be able to get in a wager on a dog who opens at seven to one but goes right up to two to one before the race.