The Champions League is back in in a fortnight’s time as 16 teams from six countries fight it out for European football’s ultimate prize. From those 16 teams, seven are past Champions League winners they’ll be looking to add another feather to their illustrious caps.

Despite the predictability of the group stages, predicting the Champions League winner is a difficult proposition. There have been seven different winners of the competition in the last ten years, and the holders haven’t defended their title since 1990 when the tournament was knock-out stages only. 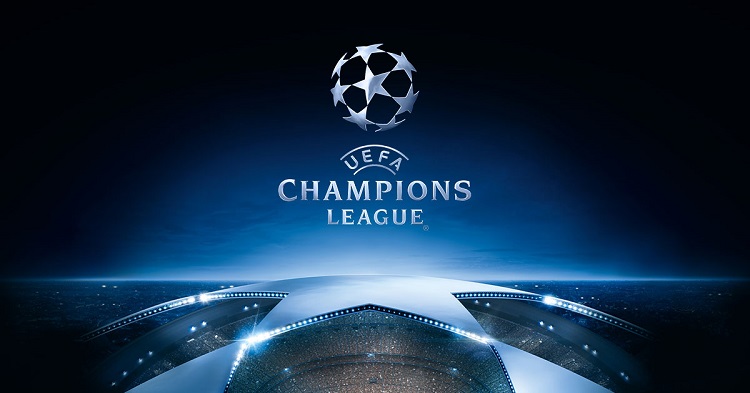 Real Madrid are the current defending champions while their fierce rivals Barcelona are the most successful club in the Champions League of the past few years. Barça have won Europe’s most prestigious competition four times since 2005 and going by Spanish clubs’ domination of European competitions, Luis Enrique’s side are the favourites to win this year’s title as well.

Statistical and empirical models of football predictions favour the two Spanish giants alongside Juventus and Bayern Munich for the title. Bayern were the last non-Spanish club to lift the Champions League, and in Carlo Ancelotti, they have a manager who knows his way around the competition.

Ancelotti has won the Champions League three times in the past, and his side are among the favourites to go all the way this year, given they have stumbled at the semi-final stage of the competition in the last three seasons.

Juventus, likewise, haven’t had luck favouring them in recent years. The Bianconeri, however, have one of the strongest teams in Europe and having made the final two years ago, this season might finally be the one where they break their 21-year Champions League drought.

A few other teams in contention are Diego Simeone’s Atlético Madrid, Thomas Tuchel’s Borussia Dortmund, and Pep Guardiola’s Manchester City. Like Ancelotti, Guardiola is among the most decorated Champions League managers, but his Manchester City side are far from the finished article and going all the way might be a bridge too far for the Citizens this year.

Atlético have mastered the art of navigating two-legged ties, but they contrived to lose two of the competition’s last three finals, both at the hands of Real Madrid. Should Real Madrid not stand in their way, Atlético could make another final but their recent record in finals is abysmal hence marking them as favourites could be a stretch.

Dortmund have had an unbeaten European campaign thus far, but they failed to beat Real Madrid both home and away in the group stages. Die Schwarzgelben are a match for any side on their day, but their youthful, dynamic crop could find the latter stages of the Champions League more demanding than the group stages.

Paris Saint-Germain have been the big movers in the January transfer window, but Barça stand in their way of progress into the quarter-finals. Likewise, Arsenal have world-class players, but with Bayern in their way, it looks likely they will once again stumble at the first hurdle of the knockout stages.

The dynamics of Champions League football are such that only a select few clubs can be considered as favourites at this stage of the season. As the knockout stages progress, the field will become clearer, but for now, Barça, Bayern, and Juve remain the prime contenders as Real Madrid are expected to fall prey to the curse of the defending champions.

Ignacio del Valle Ruiz, a true fan of football, is one of the founders of FootballPredictions.com. He also manages the content team behind the website, twitter and Facebook. In his spare time he enjoys winning FIFA games.