Since Jurgen Klopp arrived at Anfield, Liverpool have transformed into one of the Premier League’s most dangerous sides. The Reds have flourished under Klopp’s leadership and guidance, securing 3-1, 4-1 and 6-1 victories at Chelsea, Manchester City and Southampton respectively in all competitions. 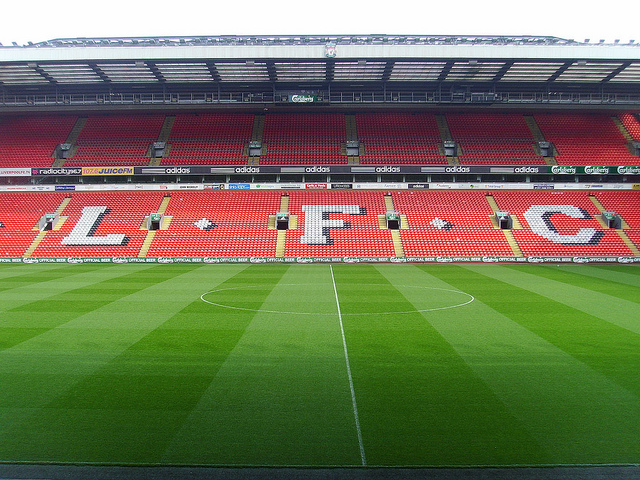 While the former Borussia Dortmund boss’ primary aim will be to secure Champions League football this season, Liverpool supporters will be targeting one of the two major domestic cup competitions. In fact, it wouldn’t be a huge surprise to see Klopp’s men go all the way to Wembley on at least one occasion this season – and here’s why.

Ultimately, Liverpool are looking incredibly strong in both attack and defence. Klopp’s men have scored 20 goals since he took charge of the Reds while they have shipped just eight – an impressive feat. So far, Alan Pardew’s Crystal Palace are the only side to beat Liverpool under Klopp – a result that still annoys the new Reds boss to this day.

On their day, Liverpool can compete with the best in the business and that only bodes well for their chances of winning a trophy this season. With a favourable two-legged clash with Stoke City in the semi-final of the League Cup, this could be their best opportunity for silverware this term.

The Reds will be red-hot favourites against Mark Hughes’ men in the semi-final – and deservedly so. Liverpool have enjoyed plenty of success in the League Cup over the years and Klopp’s men are firing on all cylinders. Over two legs, they should be too strong for the Potters and are well priced at 13/8 in bet365’s League Cup betting markets to lift the trophy at Wembley this season.

In the other semi-final, Manuel Pellegrini’s Manchester City will take on Everton. The Toffees have been in fine form this season and Roberto Martinez’s men will fancy their chances over two legs. However, City are currently the powerhouse of English football and will take some beating. With the likes of Raheem Sterling, David Silva and Sergio Aguero in their ranks, they boast the best squad in the Premier League and will be confident of winning their second League Cup in three years.

Despite their strength in depth, Klopp’s side thrashed City 4-1 at the Etihad Stadium in November. Philippe Coutinho and Roberto Firmino were both sublime on that day, while the likes of James Milner and Martin Skrtel also provided solid balance in midfield and defence. The Reds have adapted well to Klopp’s “gegenpress” style of play and will only improve further as time goes on. 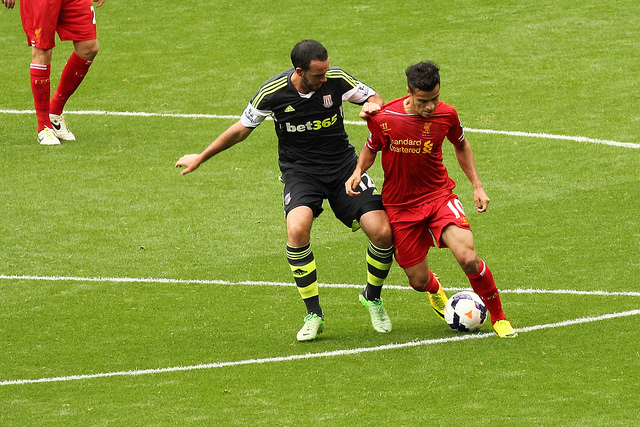 It would take a brave man to back against Manchester City this season but Liverpool are well worth a punt at 13/8. Klopp is a brilliant, intelligent manager and knows what it takes to win football matches. The former Dortmund boss will be assessed on his ability to inspire and lead his side to trophies. On current form, it’s only a matter of time before Klopp gets his hands on what could be the first of many triumphs at Anfield in the coming years.