The race for the four Champions League places in the Premier League is heating up as the 2016/17 season heads into its business end. Six teams—Chelsea, Tottenham, Liverpool, Arsenal, Manchester City, Manchester United—are in the reckoning for the top four places.

Premier League leaders Chelsea have made things a bit easier for themselves by sprinting clear of the chasing pack and are the betting favourites at LeoVegas to win the title. Behind the Blues, though, starts the real tussle. 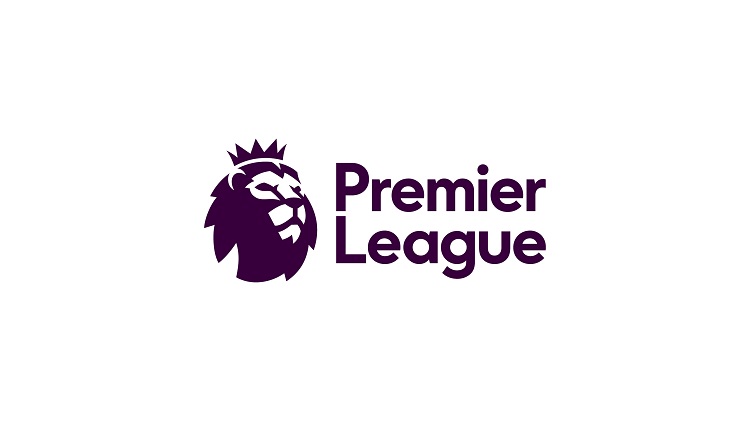 Only five points separate the five clubs behind Chelsea from second to sixth, hence any team could rue having a bad run from now until the season’s end. Jürgen Klopp’s Liverpool are currently in such a sticky phase, having not won since the turn of the year.

This season, however, the dominance of the Premier League’s top six has been so pronounced that all of them have collected points at a rate higher than the average for a fourth-placed finish: 1.79 per game. Manchester United in sixth have 40 points from 21 games thus far in 2016/17, a rate of 1.90 points per game.

All of which points to a far greater degree of unpredictability as regards which four teams make it into the Champions League places come the season’s end.

With Chelsea’s seven-point lead at the top, it is safe to assume the Blues will return to Europe’s premier competition next season after a year’s absence. That leaves us with a real crash-bang-wallop between the other five clubs.

Starting with Spurs, the north Londoners have a mean defence that has conceded only five open play goals in 21 games so far. Their attackers—Harry Kane, Dele Alli, Christian Eriksen—have found some form of late, hence it is easy to see why Spurs are right behind Chelsea in the title race. However, their trips to Wembley in the Europa League could spell trouble in their quest for Champions League football next season.

Similar to Chelsea, Liverpool don’t have European distractions, something that could be a key driver in determining who can make the top four places. Moreover, Klopp’s side have the best record against the other top teams, another factor that makes them a frontrunner in the top four race.

Like Spurs, the other three clubs—Arsenal, City, and United—have Champions League or Europa League football in the second half of the season. Whether or not they make it into the latter rounds remains to be seen, but all three clubs have very little margin for error now since they are currently at the wrong end of the top six.

Arsenal have never failed to finish top four in Arsene Wenger’s time at the club, while City and United’s wild summer spending makes a finish outside the Champions League places somewhat unfathomable for both clubs.

Chelsea have set the pace in the points department (2.48 points per game), Spurs in defence (0.67 goals conceded per game), and Liverpool in attack (2.33 goals scored per game). If they can sustain those numbers, it will be enough to make the top four.

Arsenal in fourth have slightly worse attacking numbers than Liverpool in third, while Manchester United’s attacking conversion rates are below par despite a strong defence.

Manchester City in fifth are exactly between Arsenal and United in the underlying numbers, and it could come down to an early European exit for one of those three clubs to seal the final top four slot.