The classic slot machine we all know and love dates all the way back to the 1890’s, invented by an American mechanic by the name of Charles Fey. Having advanced dramatically, both aesthetically and technologically since then, the newer generation of slot machines take considerably more skill than luck.

The American gambling industry introduced skill-based gaming in the hopes of slowing or even aiming to reverse the gradual long-term decline in slots profits across the states. A study commissioned by the Association of Gaming Equipment Manufacturers states that the total slots revenue across 16 markets in the US fell over $50m from a huge $355m in 2007 to $291m merely 8 years later. Though the data suggests that the loss had at first occurred due to the gradual recession afflicting the US at the time, it did not explain why the interest in casino slots didn’t begin to increase after the crash subsided. 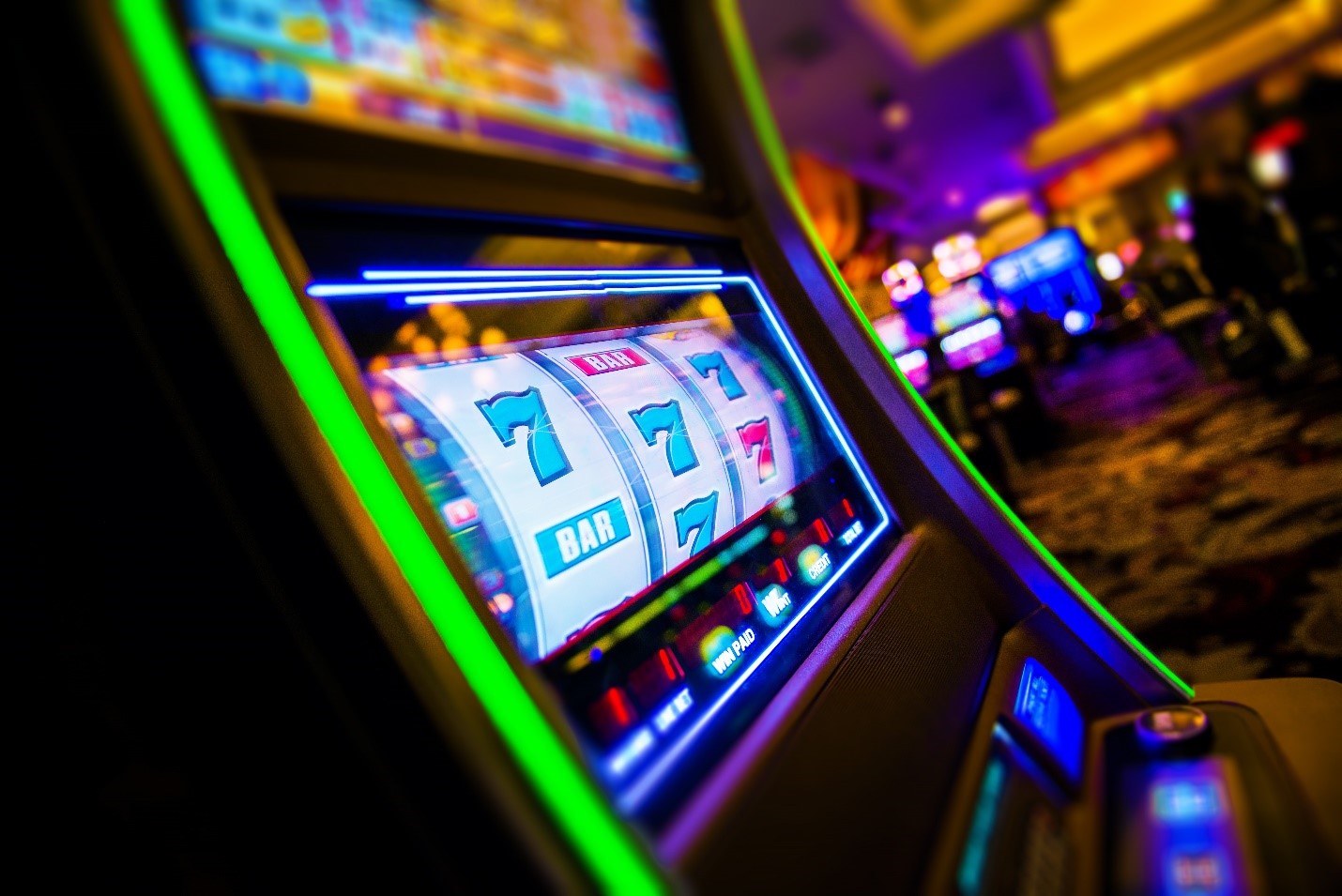 Casinos have tried to combat the steady decline in profits by including elements such nightlife, spas, events and luxury hotels into their locations, but for some gamblers, mainly the younger crowd, this isn’t enough. Feeling like their decisions are based on skills and talent rather than purely luck is turning out to be attractive to millennials, as traditional gambling seems to be losing its pulling power in the 21st century. Many people within the industry are comparing the inclusion of skill based slots to video games, as the talent element takes over from traditional luck, offering a more appealing element to the younger generation, or just those of us looking for more of a challenge.

The skill element is a relatively inclusion for slot machines, so only time will tell if it’s likely to be a success or not, but either way, it looks like Casinos won’t have any issues making their profits for a long time to come.