Irish Champion Trainer Willie Mullins has won just about every national hunt contest in the UK and Ireland over the last couple of decades as the Irishman has a brilliant record of preparing his horses for the biggest races on the national hunt calendar.

Mullins is likely to be getting very excited about the 2018 Grand National with Total Recall as he looks to have a fantastic chance of giving him his second ever winner, with his only previous success coming in 2005 when Hedgehunter landed a gamble in the steeplechase. 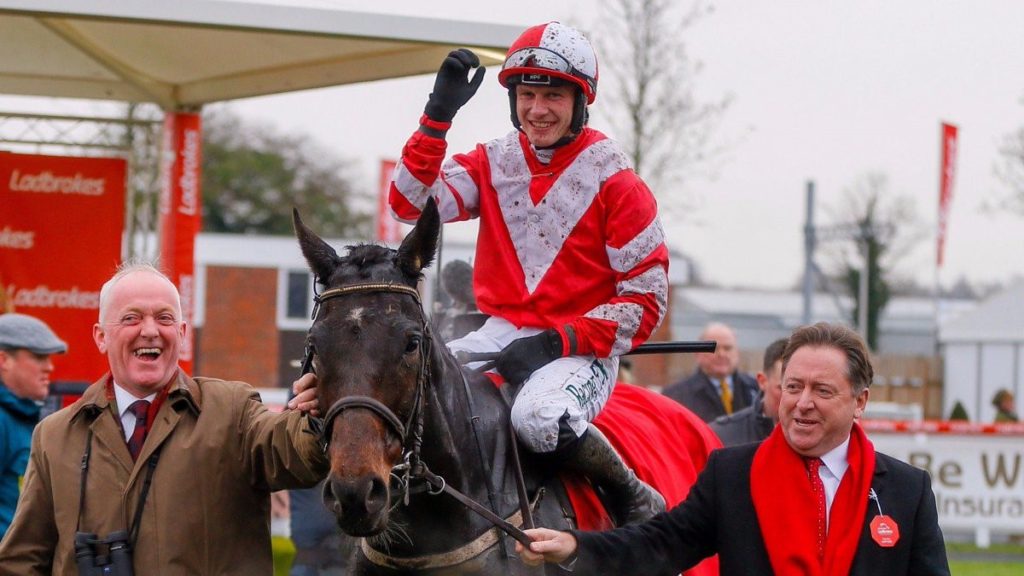 Total Recall has improved with each run this season and remains unbeaten since he switched stables from Sandra Hughes to Mullins last summer. His opening start of the 2017/18 campaign came at Limerick where he was the comfortable winner of the Limerick National with Ruby Walsh on his back for the very first time.

The biggest success of the horse’s career so far came in November as he prevailed in the Grade Three Ladbrokes Trophy at Newbury. On that occasion, the margin was much smaller as he just held off the challenge of Whisper at the Berkshire racecourse.

Mullins’ star looked just as sharp on his most recent outing over hurdles at Leopardstown. The nine-year-old put three lengths between himself and the rest of the field at the Irish track when jumping the last and was always comfortable in the run-up to the line.

The Grand National has clearly been the number one priority this season when he started out his campaign, however, connections are going to take their chance in the Cheltenham Gold Cup this month where he can be backed at Cheltenham 2018 fixed odds of 16/1; you may even get a bigger return if betting on the exchange market for the race.

Although he has achieved a lot of success so far this season, Total Recall remains unexposed at the weights as he has had just the three runs in the campaign over fences, therefore, the handicapper could not cripple him with too much weight. Even if he wins the Gold Cup at the Festival, it won’t impact his mark for the 4m2f contest.

In the early stages of his career over fences, Total Recall’s jumping was a major concern. He fell on his debut at Thurles in a beginners chase at the fourth obstacle but, since then, he has become much more reliable so expect him to get into a nice rhythm early into the race at Aintree. 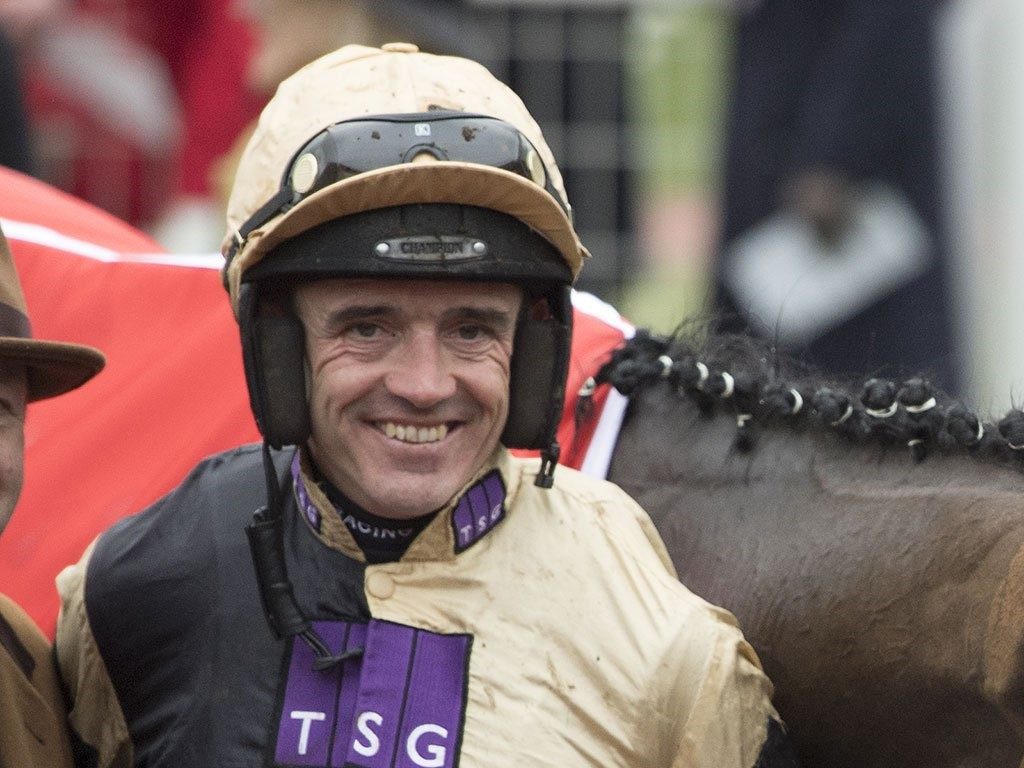 The other big positive on the day is that Ruby Walsh will be on board, barring any injuries or suspension for the Irish jockey. Not only was Walsh on board Hedgehunter in 2005, he also partnered Papillon to win the race for his Dad in 2000. Walsh is arguably the most experienced riders around the Grand National course in the sport today, therefore, he can hopefully get the horse round in first place and seal a hat-trick of successes in the world’s most famous steeplechase.