2018 has already started with a bang in the boxing world and fans of the sport have so much to get excited about over the next few months as the schedule is packed with world title fights. Here is a look at the pick of the action with predictions as to who will come out on top.

Kell Brook is set to make a return to boxing next month after almost a year outside of the ring following his second consecutive professional defeat. The former welterweight world champion was stopped by Gennady Golovkin in September 2016 when he stepped up to middleweight to take on the pound-for-pound number one, while last year he was beaten by Errol Spence Jr in a unification contest in Sheffield. 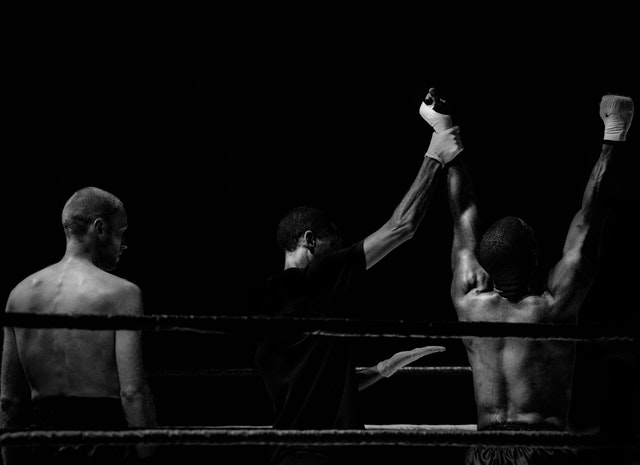 In his latest bout, Brook will be fighting at super-welterweight as he looks to re-establish himself against a very experienced opponent. A clash with Amir Khan looks destined to happen in the near future now the two men are under the same stable. Brook should be able to find the stoppage in this fight which is available at 4/6 with the bookmakers.

Dillian Whyte is set for a strong test next month against Australian Lucas Browne who once won the WBO world title before being stripped of his crown by the governing body. Whyte would love to get another world title shot himself and a victory over Browne would put him on course for that.

Whyte was the first real opponent to cause Anthony Joshua problems so he will take encouragement from that despite the fact he lost to the WBA and IBF champion. This is not going to be a quick night for Whyte as he has a dangerous opponent in the ring with him. If he is a patient and avoids taking too many risks, he can come through with a points’ victory which can be backed at 5/4.

Joshua has the opportunity to add the WBO strap to his collection when he takes on New Zealand’s Joseph Parker in Cardiff in March. The bookmakers give Parker very little hope of causing an upset as he is 6/1 to unify his own title with the WBA and IBF belts. Joshua’s end goal will be to become the undisputed heavyweight world champion and this is his latest step towards that. Take the British man to stop Parker in the sixth round which is on offer at 10/1. If you are having a bet on this mega fight, though, look through the free bets from Timeform who have reviewed the best promotions and specials so you can get great value from your opening deposit on a new account.

Tony Bellew produced one of the biggest surprises of 2017 when he defeated David Haye in a heavyweight contest via an 11th-round stoppage. The big turning point in the fight was Haye’s injury which resulted in the former world champion struggling to remain balanced in the ring. It will be interesting to see if Bellew can repeat his success when the pair meet again. Question marks do have to be asked about Haye’s fitness now though as he is 37 years old so his best years are behind him. At 2/1, Bellew is worth taking a chance with again. The Liverpudlian has been written off so many times before but he keeps on surprising people, therefore he enjoys being the underdog which could help him again in this fight.

Two of the world’s top pound-for-pound boxers are set to meet again in May and if it is half as good as their first encounter, it will be a cracker. The previous bout was scored as a draw, which was quite controversial as many people had Golovkin ahead on their scorecards. This is the opportunity for Kazakh man to put that result straight. Prior to the Alvarez fight, Golovkin had won all 37 of his professional bouts. The WBA, WBC and IBF champion will be motivated to put in his best performance of his career and will still have aspirations of becoming the undisputed middleweight world champion so take him to win on the scorecards this time around at 5/2.

Enjoy all the boxing over the opening half of 2018 and let’s hope we see some classic fights which we will look back on for many years to come.