Despite being one of the fastest growing sports in the world, there still prevails a confusion among those on the outside as to if ‘UFC’ and ‘MMA’ mean the same thing. For those unaware of the difference, MMA or mixed martial arts is the sport, while UFC is a promotion. It’s hard to blame people for the prevailing confusion and rightly so — almost every mention of MMA has the inclusion of UFC in it.

In 2008 a new MMA promotion was formed to rival the UFC. Bellator has since become the second-largest MMA promotion and features some previous UFC fighters including Lyoto Machida and Frank Mir. Bellator provides an alternative to the UFC, something that MMA fans will be grateful for. 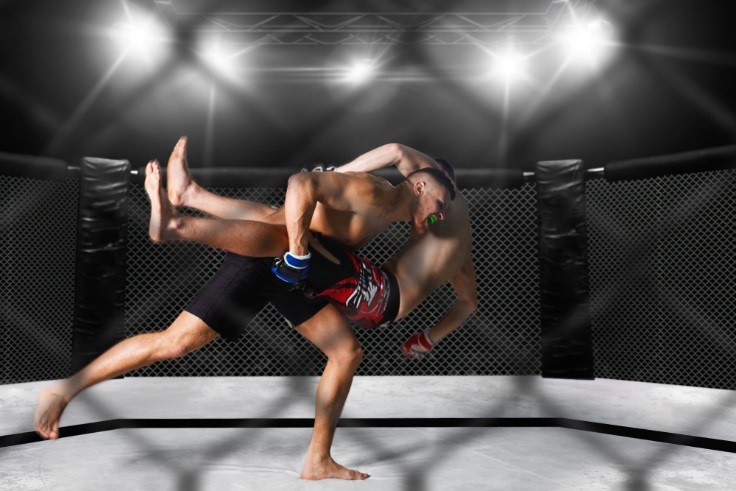 While UFC stands tall with the old reputation of its rousing bouts week in & week out, Bellator’s homegrown budding talents and revived careers of elsewhere established veterans makes Bellator an equally entertaining promotion when compared with the industry leader.

Ever since Bellator gained a significant number of eyeballs, its unique presentation ethos gave the fans of WWE-attitude era a new reality with a different name. Although they put a lot of focus on their presentation and spend a hefty amount of money to lure fighters from UFC, critics still argue that Bellator has a long road ahead to give UFC some serious competition.

The UFC has seen sales of its PPVs fall. However, with Conor McGregor making his return to the Octagon, his star power could help to give the UFC a much-needed boost. McGregor vs Khabib betting the defending champion Khabib as the favourite to defeat the loud-mouth Irishman.

Before #UFC229 tickets go on sale today we go ALL angles on how @TheNotoriousMMA became the double champ! 🔥 pic.twitter.com/XuXDCvxDjv

In terms of popularity, the UFC has for so long been undeniably ahead of its rival, with the eye-watering figures leaving Bellator far behind. Numbers speak volumes in this industry and with the UFC being available in almost 800 million households in 129 countries it would taking something monumental to top that. According to the Bellator website, it is available to 1 billion people worldwide in over 160 countries.

This apparent swing in popularity may explain why the UFC has lost a significant number of its most talented fighters to Bellator. But UFC’s approach towards the situation doesn’t suggest that they are alarmed in any way.

Back in 2009, Bellator had a major challenge to rival UFC that was already deeply-rooted among the fans of MMA. Before moving to Spike TV in 2013, their thin budget constraints had to sacrifice a lot in terms of living up to the standard of UFC. However, the Viacom takeover has given them a much-needed budget to compete and it looks as though it is starting to pay off.

And over the years, Bellator has been home to high-level budding talents and has deprived UFC of some of their best fighters to improve their own standards. Unlike UFC, Bellator like spending money on their fighters by offering them astounding contracts, instead of using the money on the promotion.

It’s hard to choose between the two when it comes to the style of fighting. UFC’s cards create a mighty traction among the lovers of MMA and have been on the tipping point lately. To understand the situation between UFC and Bellator, take the example of WWE and TNA.

In this scenario, UFC is the WWE of wrestling, which already has a plethora of fighters in it and has already gained a massive popularity across the globe. Bellator, on the other hand, is like TNA, where you can rediscover veteran fighters’ revived careers and home-grown exciting talents locking horns to give an unmatched experience of watching drama-laden fights.

Long story short, both of the organisations have their own prowess and it depends on the viewers’ preferences — if you love trash-talking and pro wrestling-inspired presentations over raw fighting, the UFC is worth a try. If you find the pure fighting and immensely talked events more compelling, Bellator should be your pick.