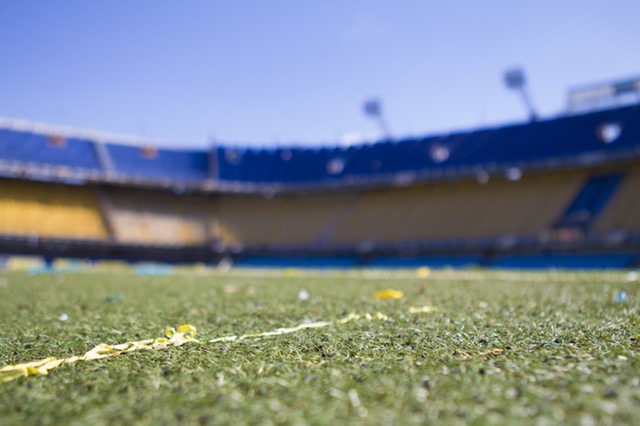 First of all, Manchester City, the team that was relatively inactive during the 2016 summer transfer period, is expected to spend loads on new players this summer. Secondly, Manchester United, the team that finished 6th last season, will definitely improve and challenge the likes of Chelsea, Tottenham and City for the title. So, that’s one additional team for Chelsea to beat and finish ahead of next season. Finally and most importantly, Tottenham has improved each year in the past five years or so. Last season, they finished with 86 points, just 7 less than Chelsea. Moreover, they scored more goals and conceded fewer goals than the 2016/17 English Premier League champions. For the aforementioned reasons, many people are backing Tottenham hotspurs to win the 2017/18 EPL. If you think the same then you can bet on spurs but before you do that, get the best sports odds online.

Can Chelsea retain the EPL title next season? Well, the team has the quality to do that but retaining the EPL title won’t be a straightforward task. The manager of Manchester city Pep Guardiola is a proven winner and with the transfer kitty he’ll have at his disposal this summer, Guardiola can create a team that can more than challenge Chelsea for the title next season. Another thing that doesn’t bode well for Chelsea is the fact that the team has only once retained the title in its history. However, Antonio Conte, the current Chelsea manager has 4 titles on a bounce, 3 with Juventus and one with Chelsea. So, you wouldn’t bet against Conte winning his 5th consecutive league title.

Chelsea has the manager and the players to retain the title next season but both Conte and the players will have to give their 100% if they want to be champions again next season. The reason for this is simple: the likes of Tottenham hotspurs, Manchester City and Manchester United will improve next season and if Chelsea doesn’t play to its full potential, it won’t be able to finish above the aforementioned teams in the 2017/18 English Premier League season.