Premier League leaders Chelsea came through their toughest test of the season on Saturday by beating Manchester City 3-1 at the Etihad Stadium to extend their lead at the top of their standings to three points.

The Blues have won their last eight games in the league and have only conceded two goals in that spell, as manager Antonio Conte has excelled with his 3-4-3 system which has worked perfectly in recent months.

It is hard to find any weaknesses in this Chelsea team on and off the field, therefore, they should be backed at 6-5 in the Premier League outright market this season. Before backing the west London club, though, make sure you shop around for the best odds and consider every free bet offer to help maximise your potential returns. If the Blues carry on in this rich vein of form, it won’t be long before they turn into odds-on shots for the title. 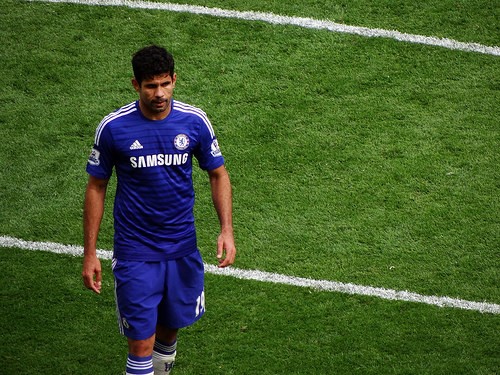 Diego Costa proved why he is one of the best strikers in the world in his side’s 3-1 win in Manchester. The former Atletico Madrid man not only netted Chelsea’s first goal of the game, but he was a real handful for the home side throughout the 90 minutes. He was able to outmuscle City’s back four, while he did an excellent job bringing his teammates into the game, in particular when he played in Willian for Chelsea’s second in a fine counter-attacking move from the visitors.

Costa has now scored 11 goals this season and is joint-top of the scoring charts alongside Arsenal’s Alexis Sanchez. As long as the Spain international stays fit, he should have an excellent chance of winning the Golden Boot at the end of the campaign – he is at 15/8 to do so.

Manchester City’s Sergio Aguero lost his discipline against Chelsea and was sent off for the second time this season for a reckless challenge on David Luiz. Aguero will now miss four games, a huge blow to his chances of finishing the season as the top goalscorer in the Premier League. Sanchez will obviously be a threat to Costa, However, the Chilean’s injury record is not great in recent years, so Costa looks to be a better bet. 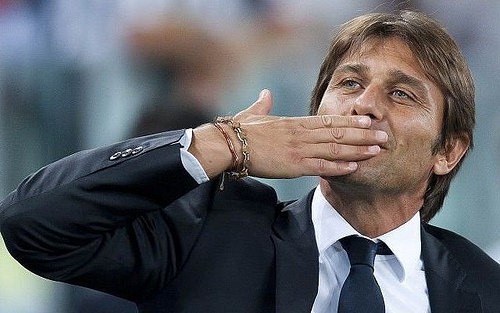 It could easily be a hat-trick of successes for the Blues this season as Conte appears to be the best bet in the LMA Manager of the Year betting at 11-8. In his first season in England after Chelsea appointed the Italian as their new manager last April, he has wasted no time adapting to the Premier League.

Conte is known for fielding sides which are organised, hard to break down and full of energy. The Chelsea we have seen over the last eight games have all three of those attributes. The only other man to win the Premier League in his first season as manager in the league is Jose Mourinho. The Special One lifted the title in his opening campaign after leaving Porto to join the Blues. If Conte matches his predecessor by winning the league, it hard to see anybody else winning the LMA Manager of the Year award this season.