With the Cheltenham Festival falling on St Patrick’s Day every year, those attending the big event or watching on television always hope to invoke the luck of the Irish when gambling.

The standout spectacle has prize money second in the United Kingdom only to the Grand National and is held over four days of fun, frivolity and hopefully winning bets. 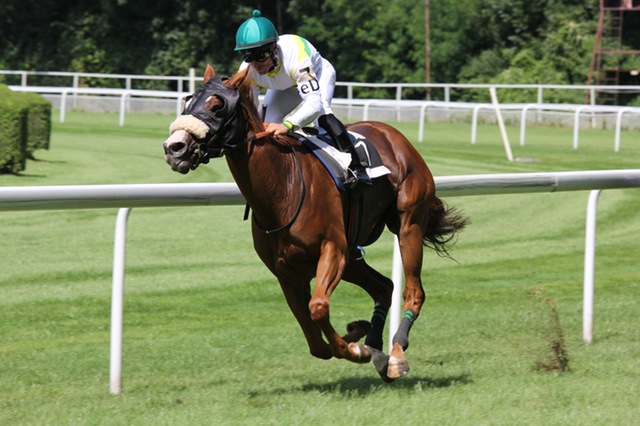 Cheltenham Betting can be difficult due to the number of races and pedigree of the horses and jockeys that turn out for the event.

The old adage of sticking to your gut reaction or picking a horse based on a name that resonates works for some punters – but not many.

In reality, without being handed that major degree of luck, the majority of people that win big at Cheltenham are those that do their homework, research past performances and are clever in their wagering.

Although there are plenty of variables in play that can impact upon the eventual winner of a race, it is rare that an absolute outsider comes from nowhere to claim glory in an event of this magnitude.

Some of the UK’s best-trained horses will be in the running to win the big race again in 2017 and as such it pays to start to get a feel for some of the favourites and how they have been running in build-up races.

Trainer Willie Mullins has had the most winners in Cheltenham races over the last four consecutive years and as such it pays to get the information of who trains the horses in question also.

This year Irish trainer Mullins again has 78 entries across the four championship novices’ hurdles and as such the successfully veterans horses will surely be in the consideration of plenty of punters.

Whether you are getting glammed up and going to the Festival, listening to the races or watching