It’s rare to see a horse racing event pass off without there being a fashionable hat not on show. It’s an old tradition that dates back many, many years. 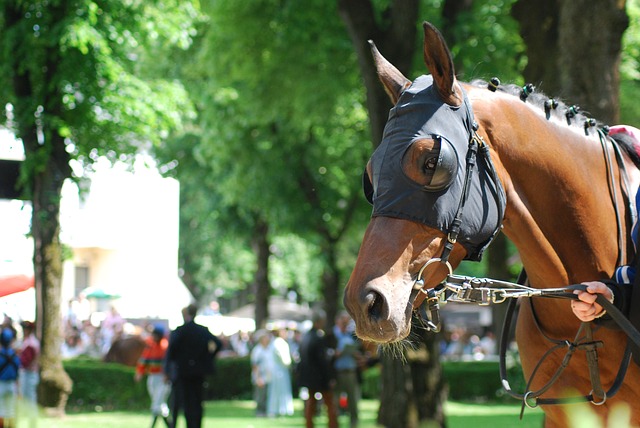 Where does it come from; the hat thing?

The tradition of flamboyant hat wearing has its roots in the early 19th century, when horseracing meets were for the well-to-do in society.

Fashion, was a way for the spectators of the day to showcase their wealth. Betting was seen as a bit of side-line for some, the ladies showing off their wears whilst the gentleman pitted their wits against the bookmaker. What fun!

Fast forward a century or two and it’s surprising to see how little has changed, the aesthetic anyway. Though, the gentry may now find themselves outnumbered as horseracing events has been embraced by other classes. Britain, is renowned for its class system and you’ll usually find the well-to-do within the confines of being within the presence of Royalty at Royal Ascot, if you’ve been lucky enough to have received an invite. Other horseracing courses have enclosures too, some more than prestigious than others.

Though, this hasn’t impacted the high-fashionable hat stakes, that some courses still attract. You’ll often see fantastically, creative hats dotted around racecourses when an event is on. They’re not all found within the more prestigious of enclosures, many can be spotted within the picnic areas away from the finish line and more prestigious areas of the course. 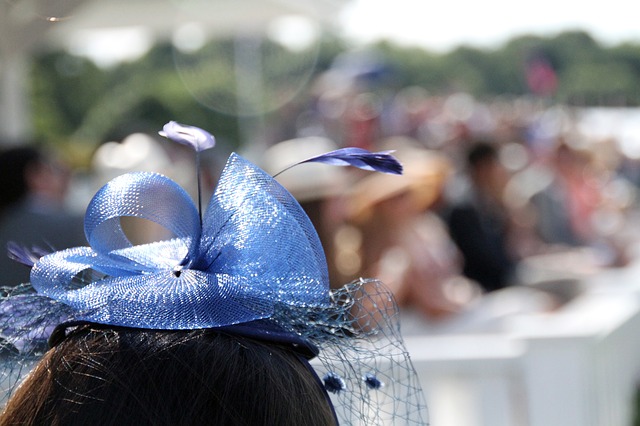 Best courses to see the hats in action.

Royal ascot has long been established as one of the world’s most prestigious horseracing meets. The race has strong ties to the British monarchy and it’s renowned for attracting the horseracing aristocracy.

These events attract big pots of winnings and bets with punters hoping to land enough for maybe, a new hat for their partner. To help you along with a horse race why not check out one of the many horse racing tipster websites? The Winners Enclosure is a favourite amongst many horserace goers. They provide a plethora of betting types for all the major UK horseracing events.

So, grab your favourite hat and don’t forget your tips and head out for a day at the races.