Royal Ascot is Britain’s most valuable race meeting and is watched by millions each and every year. The Queen hasn’t missed the event for over 50 years and thousands of racegoers flock to the Berkshire track every June to take in the thrills and spills of the five-day festival. In 2017, over £6 million of prize money has been allocated across the cards and we’ll see some of the finest flat horses in the world compete on the famous Ascot turf. 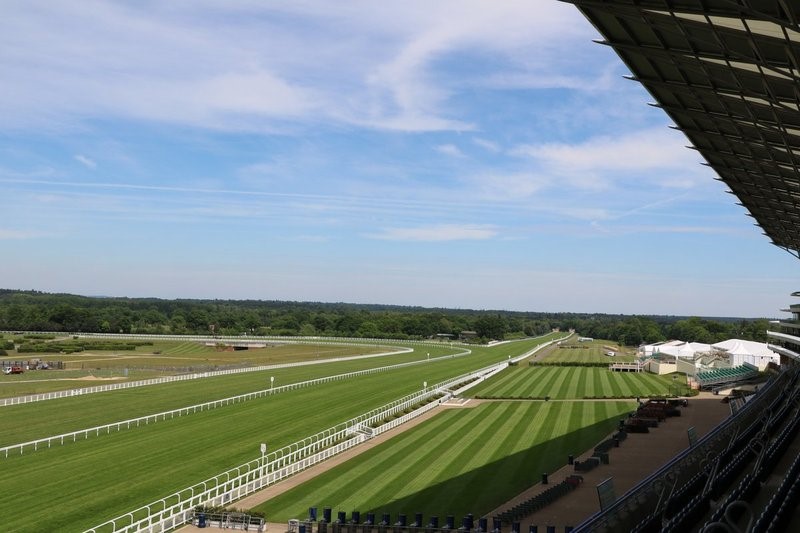 Horses and trainers travel from far and wide to compete at the festival each year, with representatives from the USA, France and Japan amongst others. 2016 saw a record number of overseas competitors at the festival. Popular races include the Windsor Stakes (Listed), Ribblesdale Stakes (Group Two) and the Chesham Stakes (Listed). There are also eight Group One contests and we’ve taken a closer look at the key clashes:

The festival opener is always a fascinating event and is certain to attract a large field. Tepin won last year’s renewal at 11/2 for US trainer Mark Casse, making it 11 wins from 13 starts. This year’s contest sees Richard Fahey’s Ribchester dominate the market and he is one of two horses representing the yard. The Lockinge winner will be aiming to see off the challenge of Lightning Spear.

Profitable was the winner of the 2016 renewal at 4/1 for trainer Clive Cox. This year’s charge is led by the US raider Lady Aurelia, who has form at the festival. Wesley Ward’s entry blitzed the field by seven lengths in the Queen Mary Stakes 12 months ago and returns to the scene of her victory here. The nearest challenge is likely to come from Marsha or Signs of Blessing.

The final Group One of the day begins at 4:20 and is dominated by the impressive Churchill. Aidan O’Brien’s charge is odds-on for the race and many punters’ idea of a banker. Richard Hannon’s Barney Boy will be attempting to lay down a suitable challenge to the market leader.

This is the only Group One on the second day of Royal Ascot and there are a few absentees from the line-up including So Mi Dar and Cloth of Stars. My Dream Boat won the race at a big price last year but all eyes are on Jack Hobbs this time around. Ulysses and Highland Reel won’t make it easy for the five-year-old, however.

A number of big fields can often make it a difficult five days for punters and studying the form can be a lengthy process – but there are a number of daily tips to check out when you’re online each morning before the action gets underway. 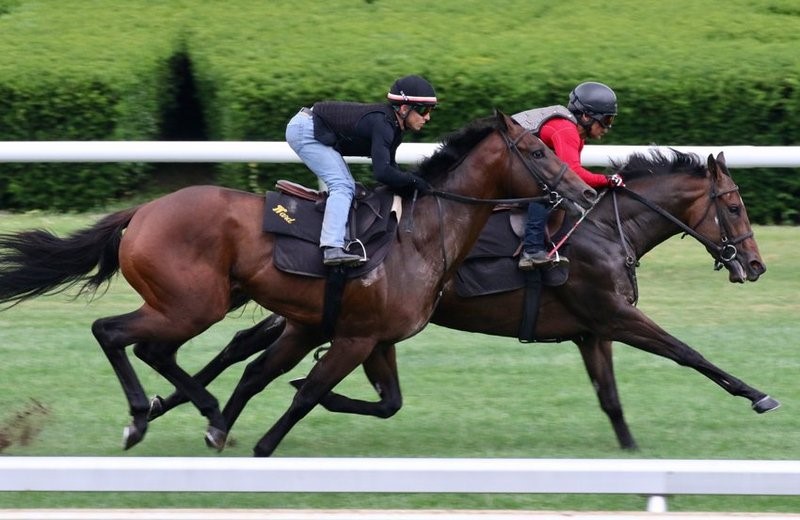 The most famous Royal Ascot race takes place on the third day of the festival, with stamina the name of the game over two miles and four furlongs. Order of St George won the race for Aidan O’Brien 12 months ago as 10/11 favourite and is likely to go off odds-on favourite once again. Simple Verse is second in the betting but can still be backed at a double figure price.

A huge field for this contest over the six furlongs with Caravaggio a warm favourite for this competitive event. Quiet Reflection justified favouritism 12 months ago with the Aidan O’Brien charge hoping to repeat the trick once again. Harry Angel and Blue Point could throw a spanner in the works, however.

A race for the fillies, which is likely to be dominated by Winter, with the Irish 1,000 Guineas winner likely to be popular in the ante-post betting. Quemah was the 6/1 winner last year for the French contingent at the festival.

The final Group One of 2017 is likely to produce a huge field, creating a relatively open race. Limato is likely to be popular in the betting, alongside US representative The Tin Man. Last year’s winner was Twilight Son, at 7/2 for trainer Henry Candy.

There is plenty to look forward to at this year’s festival with an abundance of top class runners on display. A number of competitive and lucrative races take place across the five days, where a mixture of newcomers and familiar faces are aiming to book their place in the winner’s enclosure and into Royal Ascot history.