The term ‘horses for courses’ is never more fitting than with the Grand National. Some horses enjoy the challenge that the track throws up for the people’s race, while others really struggle and want no part of the slog around the 4m4f trip. 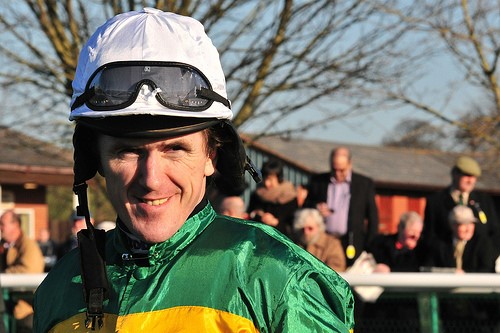 One horse which goes into the 2016 Grand National with a fantastic chance is Shutthefrontdoor for trainer Jonjo O’Neill and owner JP McManus. These are the same connections which were successful with Don’t Push It in 2010, when now retired jockey Tony McCoy enjoyed his only success in the race.

If you look at the odds for the Grand National this year, you can see that Shutthefrontdoor is near the top end of the market at 20/1 at the time of writing. Many Clouds is at 7/1 to win back-to-back races after his success 12 months ago, which is something which no horse has done since Red Rum in 1974. Meanwhile, former King George winner Silviniaco Conti for Paul Nicholls has been well backed at 8/1 ahead of his first attempt at the race.

Despite the support for the top two in the market, Shutthefrontdoor should top your shortlist as he is at the perfect age at nine to build on his fifth place finish in 2015.

Shutthefrontdoor was partnered by McCoy last April and the horse jumped beautifully over the big obstacles. He went off at a starting price of 6/1 as the gamble behind McCoy’s last ride in the Grand National picked up pace. It is unclear at this stage who will pilot the horse for a shot at the 2016 contest but he should not be a 20/1 chance just because McCoy is not on board.

The experience that the O’Neil-trained chaser gained 12 months ago will be invaluable and an improvement on that run can be expected. He clearly enjoys the track and has already proved that his stamina won’t be a problem. 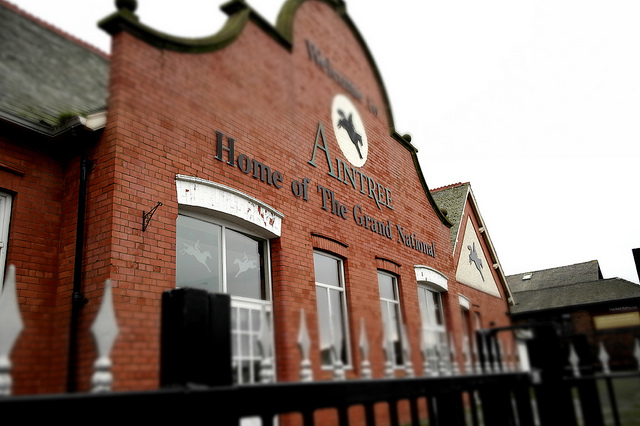 Since his Grand National outing in 2015, Shutthefrontdoor has run just twice. He returned to Aintree for his seasonal reappearance in November where he ran in a Pertemps Network Handicap Hurdle (series qualifier). With Barry Geraghty on board, he came home a respectable third. This was a run which was used to sharpen the horse up after a long break over the summer.

Shutthefrontdoor’s final run before the Grand National came recently at Newbury in the Greatwood Gold Cup won by Sametegal. He was pulled up by Geraghty just before the 12th fence. That form should not be too concerning ahead of the Grand National as it was run over the much shorter trip of 2m4f and so it suited the speedier horses in the race.

O’Neill has returned to form recently and had a solid Cheltenham Festival. He should have Shutthefrontdoor in perfect shape for Aintree come the day of the Grand National. This horse can run on any ground but would prefer Good going, something which is forecast for the 2016 running.