While football fans have been embracing the never-ending summer transfer rumour cycle in recent months, the start of the 2017-18 Premier League season is only a couple of weeks away.

After a campaign that offered up enthralling action, shocks and some exhilarating football last term, supporters are preparing themselves for another season of excitement from August onwards.

But, when looking to use your £20 free bet from SkyBet wisely and make some money come next May, what are clever Premier League predictions and bets for 2017-18?

Chelsea showed last season that under Antonio Conte they have added a winning mentality to a sublimely gifted group of players, with the Blues again highly fancied to excel next term.

However, much will depend on the future of Diego Costa; the Stamford Bridge outfit’s attacking talisman, main goalscorer and aggressive ringleader to lead the line.

With talk that the Spain international could leave Chelsea to return to Atletico Madrid, odds on the London side retaining their title may well be impacted as a result.

While Manchester City look like a side with intentions of grandeur, their cross-town rivals Manchester United are the team that has created the most fuss of late.

Jose Mourinho’s men have added Belgian powerhouse forward Romelu Lukaku to their ranks, signing the star striker from Everton in a big-money deal. 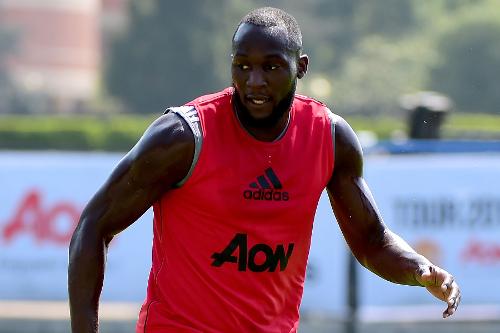 The ruthless attacker could well be the predatory force that United need to turn draws into wins, with the Red Devils now boasting one of the Premier League’s top goalscorers.

With Swedish defender Victor Lindelof added also to provide steel at the back and more new faces expected to be signed before the end of August, clever money will be wagered on Mourinho’s men to return to ultimate domestic glory come May.

Looking at other aspects of the division offers value in spades, with the race to finish in the top four always intriguing and good to bet on.

While the wealthiest sides are always there or thereabouts, in recent years there has been a shock or two in the battle to qualify for the Champions League.

This season’s dark horses must be Everton, with Ronald Koeman’s men undergoing a revamp of their playing squad at considerable expense.

The Toffees’ recruitment has been clever and calculated; as such, look to the Goodison Park side as a team to upset the established order and finish in the top four next season.

At the other end of the table, the newly promoted sides will surely be among the bookies’ favourites to be relegated, but some existing Premier League sides will likely be dragged into the mix.

With summer transfer plans not filling their supporters with much belief, Marko Arnautovic keen to leave and the club not really progressing in recent times, Stoke City could well be a sensible bet when considering which teams could struggle and end up in the Championship.

As the season closes in, now is the time to make the predictions and wagers, with the competitive action to return next month.