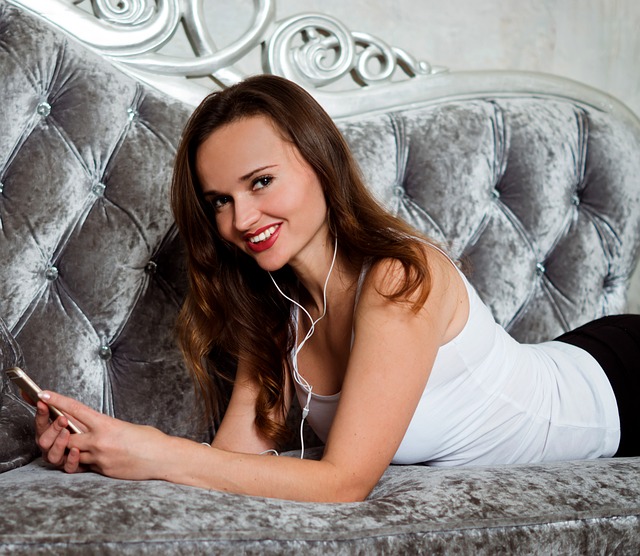 75-Ball Bingo generated from United States, however, it can also be played at Bingo Extra which is one of the best online bingo site. At Bingo Extra, you can find three amazing 75-ball bingo rooms such as Candy Store, Weekly Shop and Extra Surprise. In any of these rooms, you will find great Chat Moderators which will keep the friendly atmosphere and will be by your side all the time.

In any 75-ball bingo rooms, you will find bingo cards which consist of 5 columns and 5 rows, totalling 25 squares. The square found in the middle is blank, and the remaining 24 squares contain a number. The letters B, I, N, G, O can be seen on top of the columns, and every column contains numbers from a distinct range. The first letter, which is B, starts as from the lowest numbers and it keeps going on like that. Initially, the rule of 75- ball bingo was that the first player to daub all numbers from a complete line (vertically, horizontally or diagonally), is the winner. But, at Bingo Extra, there are different patterns, either letters or shapes, which must be marked to win.

In several regions, 90-Ball bingo is most appreciated by players. For this type of bingo game, the cards contain 15 numbers. All cards consist of five numbers in every 3 rows, anywhere within the nine columns. The numbers on the cards vary from 1 to 90 only, and each column can contain numbers from a specific range.

For this type of bingo game, there are three winners:

On online bingo sites, every line winner receives a specific amount of money, and the full house winner grabs the biggest share.

5-Line Bingo is also known as Swedish Bingo, and this type of bingo game is a fast-paced one. Just like 75-Ball bingo, 5-line bingo consists of a 5×5 grid, however there is no middle blank space on this one.

During this type of game, there can be 5 winners:

Many sites allow diagonal; vertical and horizontal lines as wins as well.