Card games and success tend to go hand in hand, especially in places like Reno or Vegas. But whether you’re a professional gambler, or just like to casually play poker games. Its sheer popularity is often attributed to its simplicity and ability to provide players with the impression that they themselves can control the outcome. 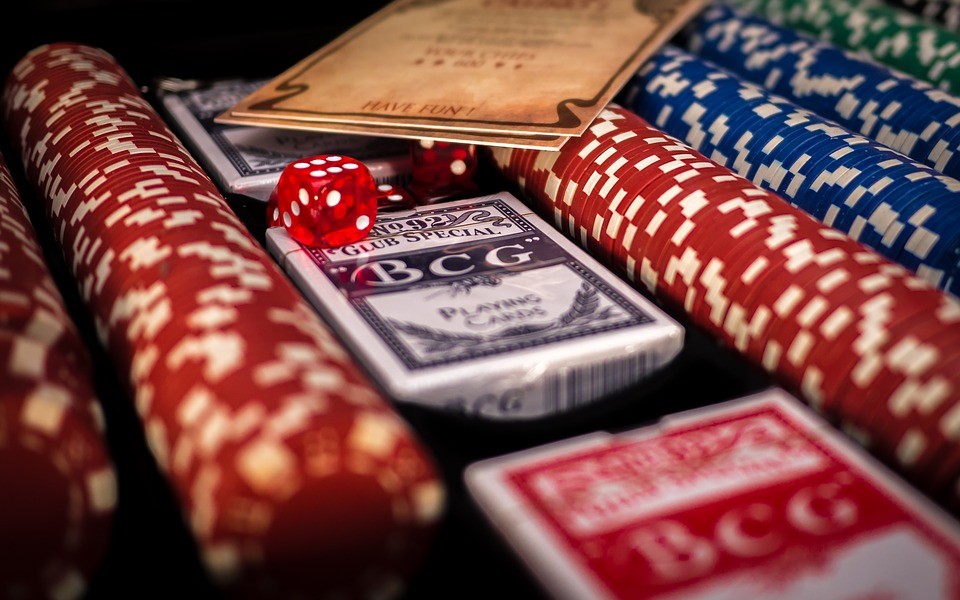 Carlson is the author of 2001 book, Blackjack for Blood, a handbook to teach players his techniques and playing style. He began playing back in the 70’s, and became a professional through gaining experience around other pros. Despite being a professional blackjack player, Carlson became an author when wrote his comprehensive book on the game as a guide for others who would like to master his skills.

Well known as the head of the longest running blackjack collective in history, Tommy Hyland’s team was developed in 1979, nearly four decades ago. No real recorded number exists of exactly how much his team have won in their years together, but what is known is that they all invested an initial $4,000 into the bankroll in the beginning, converting it into an amazing $50,000 in only a few months. In 1994, members of the team were arrested for using the technique known as “ace-sequencing”, a shuffle tracking method generally considered to be cheating. Luckily for the team members, the law ruled that the player’s weren’t actually cheating, but simply using an intelligent strategy. Hyland was selected by professional gamers as one of the first seven entries into the Blackjack Hall of Fame.

Considered to be the founder of the art of card counting in blackjack, Uston became commonly known in the 1970s for his incredible blackjack skills that resulted in him winning millions of dollars. In the end, he became so successful that several casinos ended up banning him from so much as entering their premises. However, he found his way around this obstacle by adopting a variety of disguises and identities to conceal his true identity, allowing him to continue playing, eventually filing a lawsuit against the casinos and successfully overruling the ban on card counters His popularity and success landed him a spot on the History Channel documentary “The Blackjack Man”.

Born John Ferguson, Wong began his career as a tutor at Stanford University, California. Eventually taking a pay cut for consistently missing his faculty meetings he was provided the freedom to visit various casinos and pursue his gambling career. His expertise helped him invent the strategy known as the art of ‘wonging’, which is currently banned from most mainstream casinos. The technique involves the player only joining a game whilst the decks are favourable and stepping away immediately once the odds deteriorate. Wong’s well known method is now the reasoning behind the “No Mid-Shoe Entry” signs in 21st century casinos, which prohibit a player from joining the game before the first hand after a shuffle.

The most infamous player on our list without a doubt is the man many often refer to as the godfather of card counting. In 1962, he wrote a book titled ‘Playing Blackjack to Win’, which was the first published manuscript that mathematically proved blackjack was 100% beatable using his card counting techniques. He later tested his theory by playing blackjack games himself and managed to win $11,000 in a single weekend. His achievements have quite rightly secured him a place in the Blackjack Hall of Fame.

Back in the 70’s, Taft began developing a small portable computer that would be used to count cards. A surprise to no-one, no casinos would allow such a player to use devises like this, considering it clearly unfair despite there being no actual written laws against it. Following this, he took his invention one step further by adapting it into a small hidden device which could then be hidden from casino staff. Against all odds, it somehow worked and resulted in countless wins before the Casinos cracked down on it, and it was eventually banned in 1985.