I have just spent one very long day at work and it has been eventful to say the least.

It had all started out as normally as any other day. The coffee van was parked outside and it was producing an annoying tune to warn people of its recent arrival. The coffee is good, but the tune is a disastrous way to start a day. 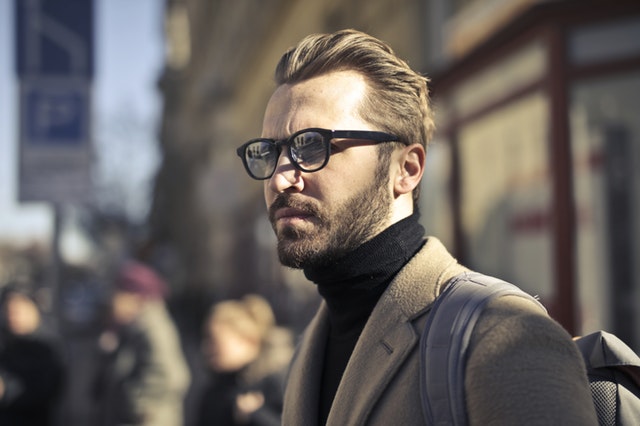 I had managed to sit down at my desk and log in before someone had walked over to ask for help. It does not matter who or what it is, but saying that you only have a quick question is the worst opening gambit to any questions.

Half an hour later and I can tell you why you should not use PowerPoint to redesign our website and that no you cannot print out a gif. Not all mornings are like this, some are worse.

But today took a complete and sudden departure from the normal 9-5, when I was called in to the boss’ office. I’m not talking about my boss, or even their boss, but the big boss. I had been called in and I really can’t think of what I had done wrong.

This was completely out of the blue, so I must have done something hideously wrong. Well, it turns out that I was wrong.

They would like me to take my project and roll it out across the whole of the company. No longer would it only affect and improve the sixteen people I am responsible for, but I would be responsible for the lives and wages of every single member of our company.

Suddenly I was taking a huge gamble in my life. I was not sure if I could actually do what I was being asked to accomplish and prove. Still the wage increase was definitely worth it.

I play a lot of slots games in my free time and they are just mathematical problems. You can predict the rough window for when the wins are coming. The trends are there for everyone to see, so you increase your stake, right around the period when the odds are most in your favour.

Then I play a regular poker tournament. It is only once a week, but I have got to know the other players by name. I can tell when certain players think that they can buy their way out of a bluff and then I cash in. Poker is a really good maths problem, the only thing that you would need to know which isn’t maths, is the human reactions to success.

If you can read a player, then you can always win at poker.

It was this skill, which made me realise why I should turn down the job opportunity. I read the big boss and his face was not telling a pretty picture. We had fired a guy from the same department three weeks ago, mainly because he was not able to do his job. There was a complete lack of skill and even more worrying was his lack of want to improve. So he was fired and we did not fill his role.

This was one of the first clues that I was being set up for a job I would never be able to succeed in. I was being asked to provide my own targets and my own job description. If I created it, then I would have no issue in following it and I could not complain.

But the boss’ face gave it all away. This was not a job, which anyone could do. It would take a specialist to create the right information and the right processes. I was not this person. I was good and was creating some great results in the short-term for our department, but this was not something, which was scalable to the whole company.

So I had managed to walk into work, complete about half an hour of email sorting and then had been offered the biggest gamble of my life. To be completely reflective, I do not know if I made the right decision or not.

My bank balance is saying that I should have taken the job, but my self-preservation side is telling me to stay where I am and not to gamble with my job.

It is one thing to gamble away a few hours of pay, when you are enjoying the slots, but this is something very different.