Most football punters are not strangers to betting on the underdog, although most tend to become a bit conservative during the English Premiership season. It has happened often enough that the favourites have claimed the title, so it’s understandable that betting on the favourites or near-favourites is a popular choice. 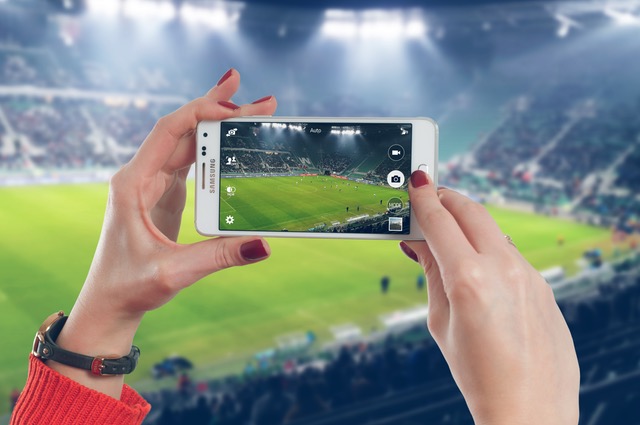 The 2015/16 season, however, saw Leicester City give everyone a timely reminder that placing outside bets isn’t the worst decision you could make. Sportsbooks offer a range of outside bets on their Premiership markets, so you aren’t limited to outside title bets only.

To be perfectly honest, though, if the 2017 so far is anything to go by, it would take a break-down of epic proportion to change Chelsea’s trajectory, so you may want to think twice about betting teams such as Sunderland or Hull to win.

Chelsea are at the top of the list, with Tottenham Hotspur, at 12 points behind the favourites, in second place.

Most bookmakers are offering 1/7 odds on Chelsea. Their near-favourites are Manchester City and Tottenham, with Arsenal, Liverpool, and Manchester United creeping along behind them.

When bookmakers such as Ladbrokes revealed 5000 to 1 odds against Leicester City claiming the title in the 2015/16 season, most punters laughed and looked the other way. Ladbrokes and the others who joined in the fun no doubt thought that they had cracked the joke bet of the season.

After all, the Foxes hadn’t had so much as a sniff at the title in more than 130 years, and its line-up wasn’t exactly stellar. What could possibly go wrong?

Tottenham drawing 2-2 with Chelsea and basically giving the Foxes the title, that’s what went wrong. Well, it didn’t exactly go wrong for those who actually took the odds and bet on Leicester City; one of whom made a cool £10 000 on a £2 bet, while another punter’s £20 bet raked in £100 000.

All in all, bookmakers were faced with the biggest single sport market loss in British history. They ended up paying out £25 million on Leicester City’s win.

A Closer Look at Outside Bets

Also known as longshot bets, outside bets are those bets that don’t have much hope of winning, and that’s putting it bluntly. However, in the slim chance that they do actually win, they could pay out the biggest profits.

Outside bets are not offered in a class of their own at most bookmakers. To identify them, you would need to look at the football betting odds offered with the bets. If the odds are steep, you’ve found yourself an outside bet.

Thanks to Leicester City, most punters are familiar with outside title bets. However, they are not limited to title bets.

Betting on exact or correct half-time or full-time scores is also an option. Such bets are notoriously difficult to get right, and can come with very steep odds if the match in question doesn’t see the likes of Manchester City and Tottenham take each other on.