Mohamed Salah believes that Liverpool is capable of challenging for the title in the Premier League next season. The Egyptian winger is eager to help his team reach a first league triumph since 1990.

Salah is enjoying a record-breaking season since he moved to Anfield from AS Roma in the summer and shows no signs of slowing down. On Saturday the Egyptian continued his remarkable form with a four-goal haul from four shots, as his side thrashed Watford 5-0. 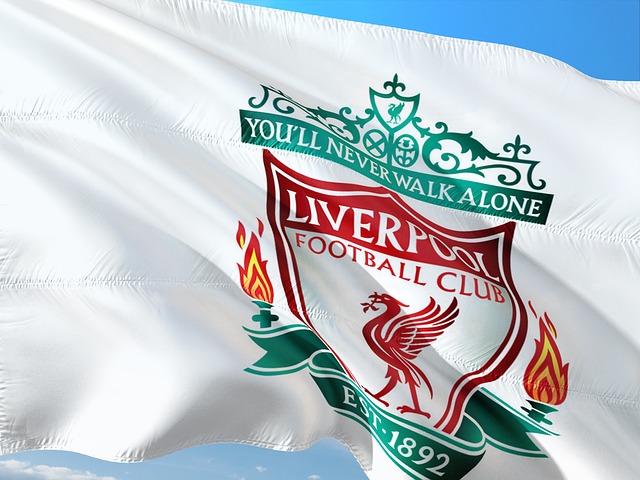 Salah took his tally to 36 goals in all tournaments which are the most a single player has hit in their debut campaign for Liverpool. He has netted 28 goals and assisted eight times in 29 league appearances this season.

“I am happy how my season is going and we want to go as far as we can now. But I also know how important is to win the Premier League with Liverpool, so we know we have work to do. City played well this season, especially in the decisive moments in the Premier League. Our challenge is to catch them and I believe we are capable of winning the title next season. We need to keep working and improving”, Salah told the Daily Mirror.

The Liverpool superstar also insisted that his team should be fearless in the Champions League and particularly against Man City in the upcoming quarterfinals in April. The reds are the only team to beat the Citizens this season with a league win 4-3 at their own turf in January, but in September they suffered their heaviest defeat by Pep Guardiola’s side, which had won 5-0 at the Etihad.

Meanwhile, following Salah’s recent exploits, Liverpool head-coach Jurgen Klopp said that his player “is on his way” to reach Lionel Messi’s level, although admitting that the Egyptian himself doesn’t want to be compared to the Argentinian genius. With his goals against Watford, Salah moved ahead of the five-time Balon d’Or winner and Harry Kane from Tottenham as a leading scorer across Europe’s top five leagues.

“Yeah, I think Mo is on the way, although I don’t think he wants to compare to Lionel Messi. Messi has been doing what he’s been doing for what feels like 20 years or so. The last player I know who had the same influence on a team performance was Diego Maradona. But Mo is on a fantastic way, that’s for sure. But how it is always in life, if you have the skills then you have to show them constantly. His consistency is very good for us, he helps us a lot”, Klopp said at a news conference.

After the matches in Week 31, Liverpool made a huge step towards securing a place in top 4 as they moved within two points of second-placed Man United and seven clear of Chelsea at the fifth position. Reds’ next league action will be on March 31 when they travel to Crystal Palace. According to the bookmakers Liverpool is the favorite in this match with odds lower than 1.50.